City of Glendale Talking Trash! By Patricia A. Harris 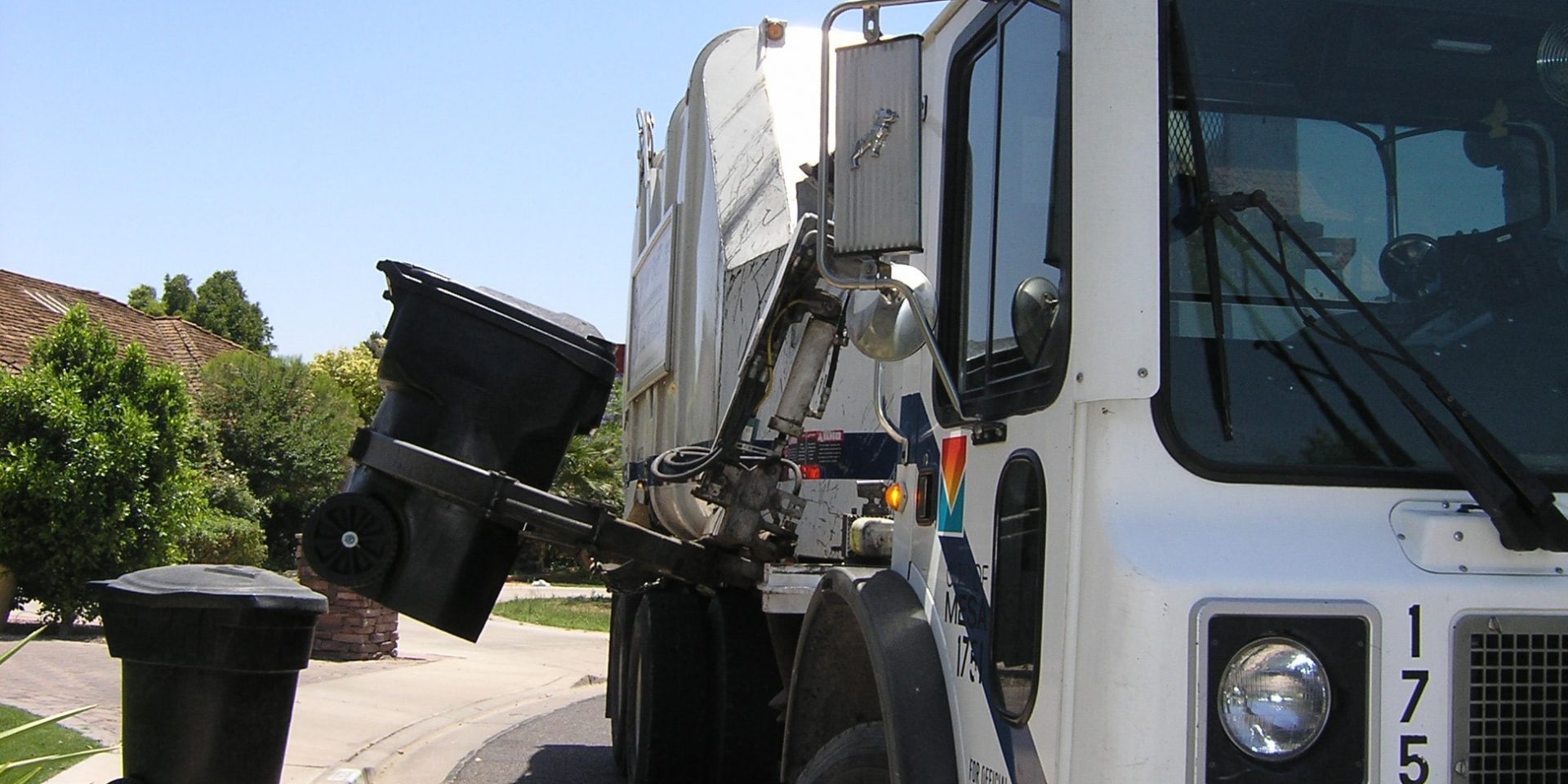 As you are probably now aware, commercial trash, recycling and organics and bulky item collection services in Glendale are now being provided by city-selected franchised haulers, forcing all commercial properties to subscribe to services provided by their hauler, and to provide for source-separate recyclables and organic material from trash.

Several years ago in Los Angeles, Mayor Eric Garcetti and his City Council abandoned a system of trash collection by competitive bidding and instituted a trash monopoly system where trash corporations were awarded monopolies for specific areas.

At that time, the trash corporations assured the Mayor and the Council that these monopolies would lead to operation efficiencies and could bring collection cost down, as much “as 10 to 20%.”  This never happened! What did happen was the trash monopoly increased fees as much as 200%!!!

The abuses of the trash corporation monopoly continue – and have now been expanded into Glendale.  One AOA member, a small mom and pop, 5-unit owner in Glendale, outsourced trash pick-ups and paid $67 a month.  Beginning December 1, 2021, with the City of Glendale’s outsourced city-selected provider, he now pays $311.30/month.  A whopping 358% increase!!

When rents can only be raised by 8.6% in Glendale, how can the city justify a 358% increase in trash services?  Are they purposely trying to put rental property owners out of business?  Is this how the homelessness problem is to be solved?  It just may be the property owners themselves who will become homeless!

I have reached out to the below city officials asking them to justify these outrageous trash increases and have, as of this writing, received the following response from one of the Glendale Council Members:  “I’ll defer a more detailed response to staff but I’ll just say that I share your concern and for that reason I’ve looked into a program that will help the most impacted apartment owners and landlords with some financial assistance from the city as we go through this period of cost adjustments.  It is not our intention to overburden or harm owners and housing providers who have already gone through a lot through the pandemic.  But there are certain rules and laws passed by Sacramento leadership that are impacting us all and we are doing our best with what we have and what we’re able to do.  Thanks for reaching out.  Your input is always welcomed.”

Category: Magazine ArticlesBy jamil caudangMay 1, 2022
ARCHIVED ARTICLES
Go to Top
We use cookies on our website to give you the most relevant experience by remembering your preferences and repeat visits. By clicking “Accept”, you consent to the use of ALL the cookies.
Do not sell my personal information.
Cookie settingsACCEPT
Manage consent