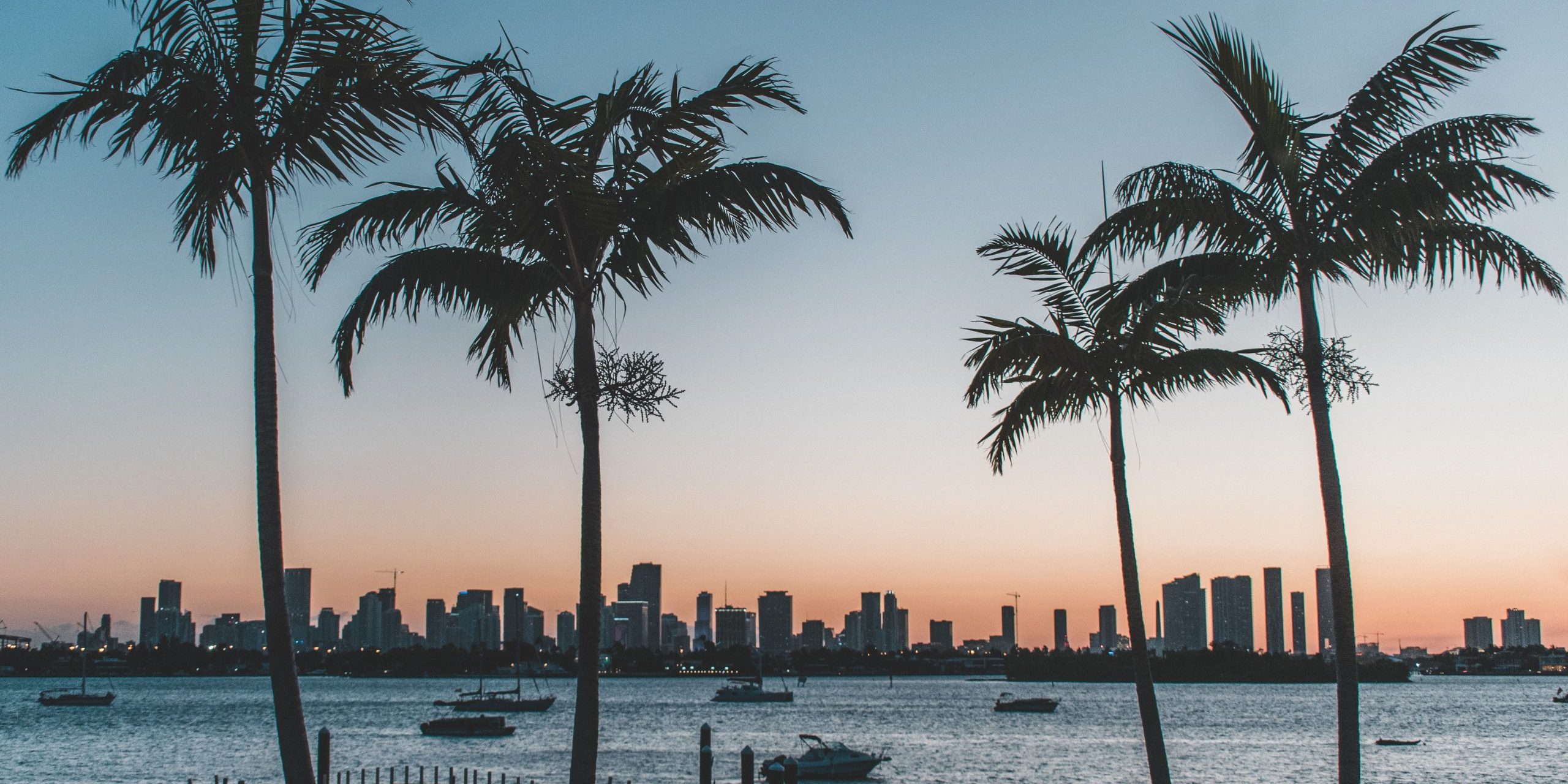 Florida landlords aren’t exactly sending out an eviction notice to democracy, however, they are fighting to preserve their U.S. constitutional and property rights –  rights for which they have worked so hard and are now relying on for their retirement.

In an effort to give renters relief, the Orange County Board of County Commissioners approved a rent control ordinance barring landlords of multi-unit buildings from raising rents more than the annual increase in the Consumer Price Index.  (Orange County is home to Orlando and Disney World.)

The proposal, which doesn’t impact luxury units, single-family homes, or vacation rentals, includes several measures that limit how much developers and landlords can raise rents for tenants over the next year.  If the ordinance is passed, landlords who violate it would face up to $1,000 per day in fines up to $15,000 per offense.

Earlier in October, despite receiving criticism from rental-housing industry experts, the rent control measure was pushed through by the commission to the General Election ballot.

But in mid-October, the Florida Apartment Association and the Florida Association of Realtors filed a lawsuit against Orange County to strike down the ballot initiative that would limit rent increases before residents even get a chance to vote on it.

In the lawsuit, the groups claim that Orange County commissioners failed to demonstrate the rent control proposal would be “necessary and proper” to address a housing emergency in the county, per Florida state statutes.

FAA and even the county’s own hired experts pointed out the realities of Florida law and the fact that Orange County’s proposal failed to meet the high bar established under the statute.  It is unfortunate that a majority of the Orange County Commission disregarded Florida law and instead moved to place this measure on the ballot.

What Does the Mayor Say?

Orange County Mayor Jerry Demings — who voted against the plan — said that he was concerned that legal challenges could stem from the proposal.

“It’s probably not unexpected because we know that, by the way, the Florida legislature wrote the statute back in 1977,” Demings said. “They had a high bar that a local government had to make or achieve in order to prove that you had an emerging rent crisis within your community, and so we knew that that would be a bit of a challenge.”

According to Demings, the county’s rent control proposal has been unprecedented within the past 45 years in Florida.

“Keep in mind, there’s really no court cases available that really gives a kind of clear instruction to what we’re doing,” he said. “Because in the 45 years that the law has existed in Florida, there has never been a local government to move forward with rent stabilization or rent control.”

The landlord associations say the law only allows rent control in emergency situations, and that the ordinance could backfire by making it less attractive to build new housing units — Orange County has a shortage of 26,500 units.

Will it Make the Ballot?

As of this writing, rent control is set to appear before Orange County voters on the ballot for the midterm elections. If passed, the ordinance would go into effect around November 21 and would expire one year after the effective date.

Voters would still have to give the measure their seal of approval this year, but the landlord groups are hoping to stop them from having a chance to say yes or no. Let’s hope they do.

Patricia Harris is Senior Editor of the AOA News and Buyers Guide.

Category: Current EventsBy Israel PeredaOctober 1, 2022
ARCHIVED ARTICLES
Go to Top
We use cookies on our website to give you the most relevant experience by remembering your preferences and repeat visits. By clicking “Accept”, you consent to the use of ALL the cookies.
Do not sell my personal information.
Cookie settingsACCEPT
Manage consent