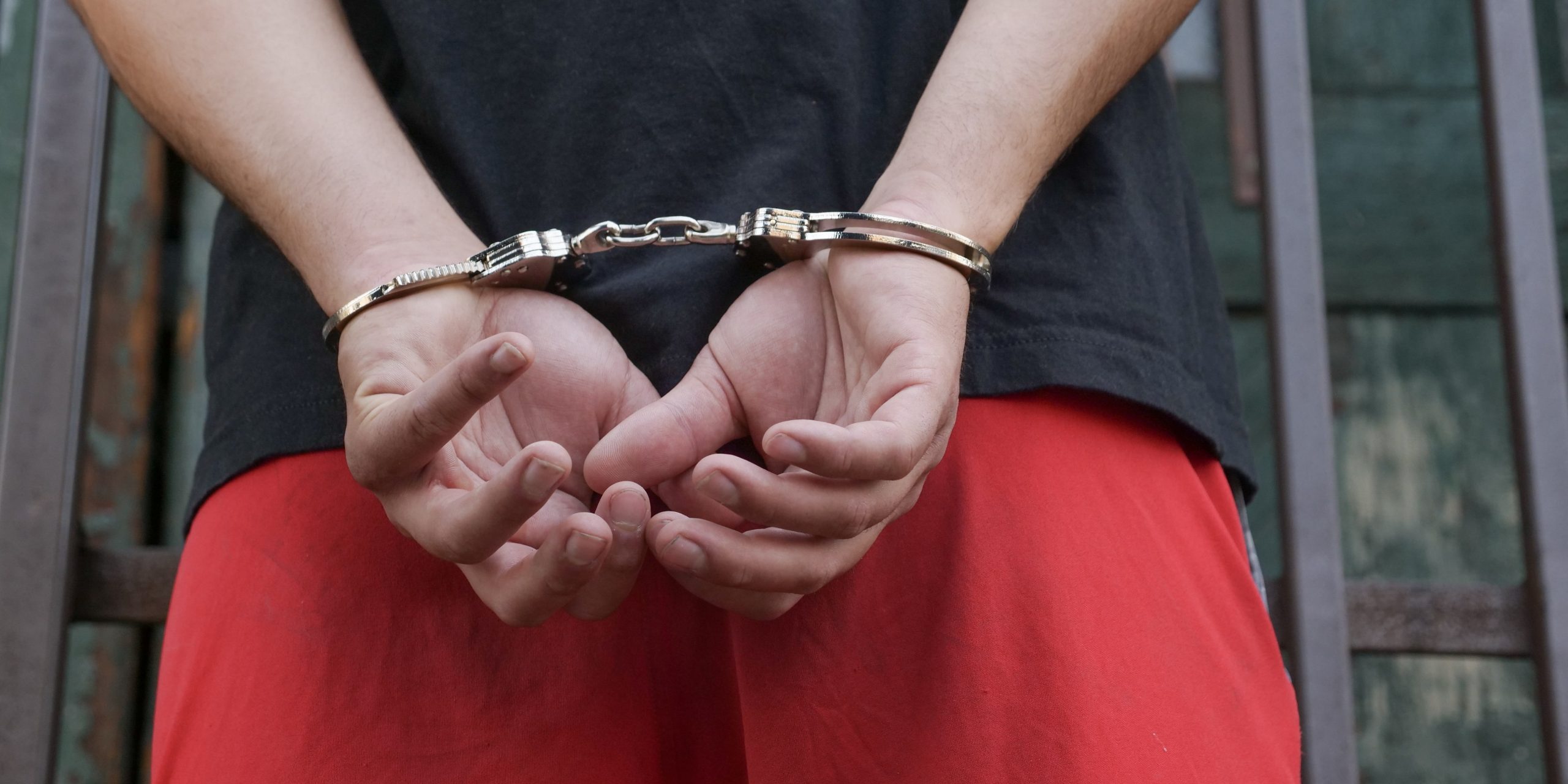 SACRAMENTO, Calif. – California became the first state in American history to allow almost all old convictions on a person’s criminal record to be permanently sealed, after Gov. Gavin Newsom signed the landmark Senate Bill 731 into law.

Well over a million Californians will now have the opportunity to be unburdened, in many cases for the first time in decades, by an old conviction record in the pursuit of gainful employment, stable housing, educational opportunities and other keys to public safety, family stability and economic security.

“California now has the most comprehensive record sealing system in the nation,” said Jay Jordan, chief operating officer of the Alliance for Safety and Justice, the national sponsor organization of Californians for Safety and Justice, which has been at the forefront of some of the state’s most significant justice reforms during the past decade. “Millions of Californians will now be able to contribute to this state and its economy, freed from the thousands of counterproductive yet permanent restrictions to opportunity that serve only to destabilize families and undermine our collective safety.”

SB 731, authored by Sen. María Elena Durazo (D-Los Angeles), creates a comprehensive process to electronically seal conviction and arrest records in the state of California once a person has fully completed their sentence and successfully gone four years without further contact with the justice system. Records of arrests that didn’t result in a conviction would also be electronically sealed.

Records relating to registrable sex offenses cannot be sealed. And conviction histories still must be shared with law enforcement, the Commission on Teacher Credentialing, school districts and other educational institutions, as well as others in high sensitivity contexts.

SB 731 built upon 2019’s AB 1076, authored by Asm. Phil Ting, (D-San Francisco), which allowed for the automatic sealing of old misdemeanor convictions, and felony convictions that didn’t result in prison incarceration. The new law extends automatic sealing to non-violent, non-serious, non-sexual felony convictions that did result in a sentence of prison incarceration and allows people convicted of more serious felonies to petition a judge to have their old conviction sealed.

The Alliance for Safety and Justice estimates at least 225,000 Californians will have an old conviction automatically sealed as a result of the new law, and more than a million Californians will be eligible to petition a judge

Categories: Current Events, New LawsBy Israel PeredaNovember 1, 2022
ARCHIVED ARTICLES
Go to Top
We use cookies on our website to give you the most relevant experience by remembering your preferences and repeat visits. By clicking “Accept”, you consent to the use of ALL the cookies.
Do not sell my personal information.
Cookie settingsACCEPT
Manage consent