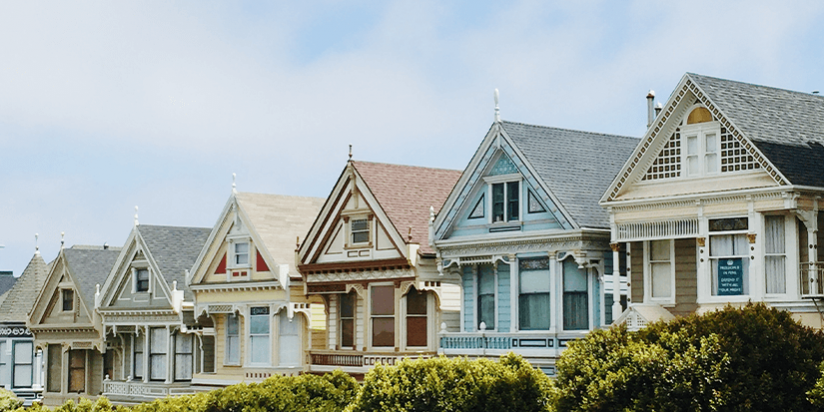 In the past few months, real estate investors in San Francisco settled two separate lawsuits for a total payment of $4.7 million.

The lawsuits were brought by tenants who claimed they were illegally evicted by owners who wrongfully used the state’s “owner move-in” law, which allows property owners to evict rent-controlled tenants if they or a close relative moves in.

It was reported that the lawsuits both set California state records for such cases. The lawsuits that led to the settlements stiffened the penalties for property owners who evicted tenants under the owner-move-in rules but never intended to move into the unit.

The owner-move-in (OMI) law requires owners to declare under the penalty of perjury that they plan to occupy the property for three years.  This gives tenants’ attorneys a three-year window in which to file a lawsuit if the eviction was a sham for the purpose of raising rents.

Investors bought two-unit buildings with the intention of removing the tenants and selling the units as condos. But rather than relocating to the units for the 36 months required to justify the owner-move-in law, they transferred 25% interest to “sham” owners who didn’t actually put their money into buying the property but had simply agreed to “participate for a few years and then to move out once the time frames were satisfied.

The tenants noticed some “red flags” and decided to take action.

In both cases, the evicted tenants filed lawsuits claiming that they were the victim of speculators who exploited California’s owner-move-in eviction laws, which allow property owners to evict tenants if they occupy the unit for 36 continuous months “as their principal place of residence.”

The settlements —$2.1 million in one case and $2.6 million in the other both exceeded what was paid for the property. Owners trying to “get people out of their apartment to make more money” paid a high price for their actions.

It is important that you know which jurisdiction your building falls under and all the rules governing those particular rent control laws.  Being unaware, as well as intentional wrong-doing, can cost you.

Find out if you fall under a city, county or state rent control ordinance, and get a copy of the ordinance to know your rights and limitations.  Knowledge is not power.  Applying that knowledge is.

Category: UncategorizedBy AOA EditorMarch 1, 2022
Tags: Housing InvestorsPatricia A. Harris
ARCHIVED ARTICLES
Go to Top
We use cookies on our website to give you the most relevant experience by remembering your preferences and repeat visits. By clicking “Accept”, you consent to the use of ALL the cookies.
Do not sell my personal information.
Cookie settingsACCEPT
Manage consent