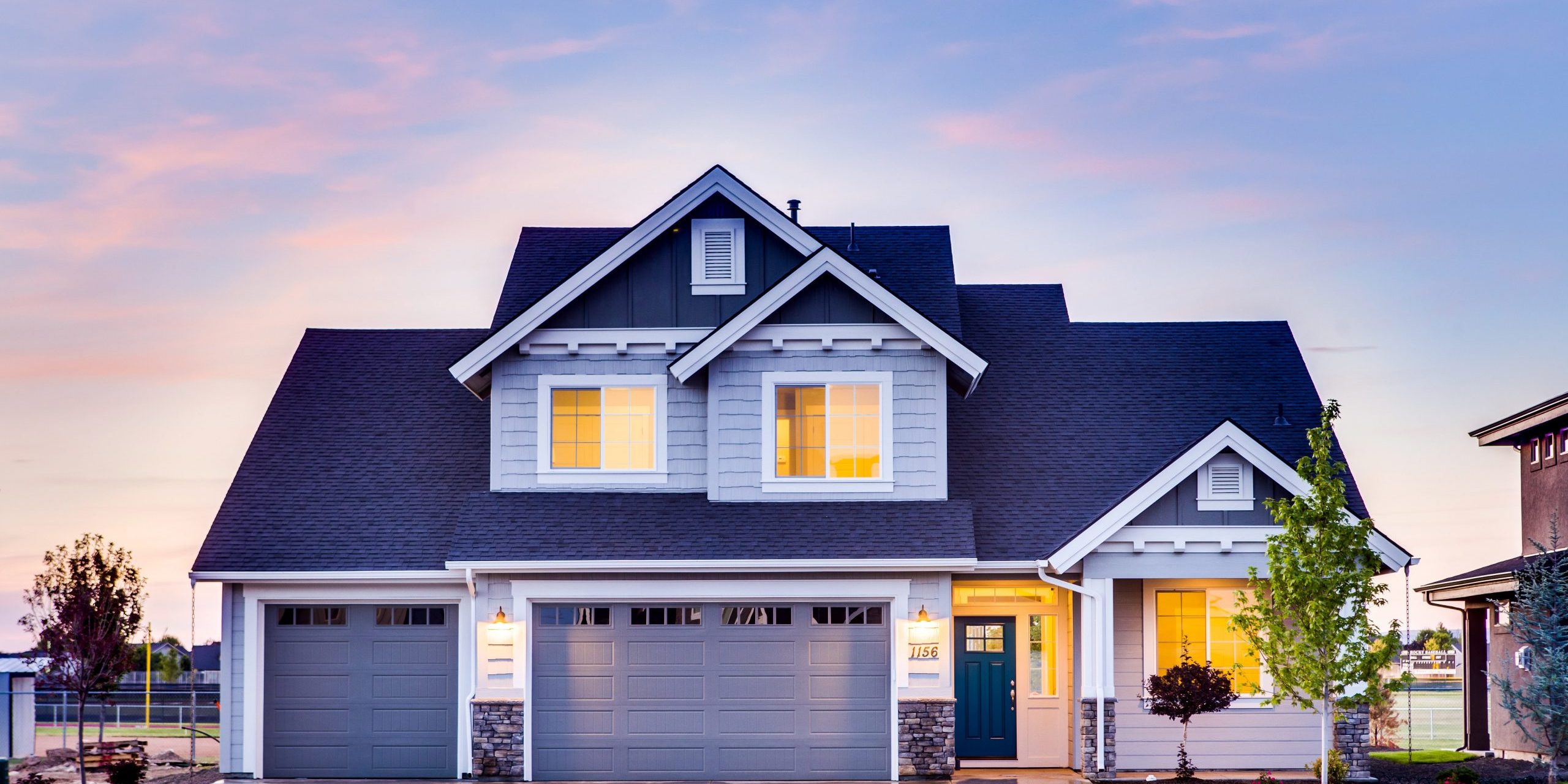 Houston, Texas is one of the fastest growing metropolitan areas in the entire United States.  With its continually developing industrial bases in energy, manufacturing, aeronautics, and transportation, including being home to the headquarters of more than 25 Fortune 500 companies, the city attracts more than 100,000 new residents annually.

What makes Houston so different from Seattle or other American cities struggling with sluggish economic growth and a stagnant housing market is simple.  It has embraced the bedrock economic benefits of market-driven growth and innovation spurred through less onerous government regulation and lower taxes. It’s Economics 101.  Somewhere, Milton Friedman is smiling.

First, the city has some of the most relaxed zoning laws in the entire country.  Zoning, as you will remember, is the ubiquitous government practice of telling people where they can and cannot build certain structures.

For housing, as in every other sector of the economy, less regulation … well, you get the picture.  Add to this mix relatively low taxes (including Texas’ lack of a state income tax), strategic targeted public infrastructure investments and a steady stream of entrepreneurial professionals, and you get one of the fastest growing, most affordable and most desirable metropolitan areas in the United States.

This smarter approach to regulation and lower taxes means more growth and opportunity for everyone in American society, especially the most vulnerable or disadvantaged.  Lower home prices in Houston mean more low-income and minority families can afford to achieve the American Dream.

Just compare – in New York and Los Angeles, less than 40 percent of Latino families own their own homes.  But in Houston, that number is 52 percent and growing.

American cities across the country should follow Houston’s common-sense example to combat the housing crisis – not through more growth-killing rules and regulations, but by embracing basis economics.

Timothy Snowball is a civil rights attorney with Freedom Foundation, where his practice is focused on protecting the First Amendment rights of government workers to make their own decisions about whether to join or support public sector unions. Reprinted with permission of the Pacific Legal Foundation’s Sword & Scales.

Categories: Economy, Magazine Articles, Real Estate Investment, Rental MarketBy jamil caudangMay 1, 2022
ARCHIVED ARTICLES
Go to Top
We use cookies on our website to give you the most relevant experience by remembering your preferences and repeat visits. By clicking “Accept”, you consent to the use of ALL the cookies.
Do not sell my personal information.
Cookie settingsACCEPT
Manage consent