How to Approach Legacy Wealth Transfer by TERRY MOORE, CCIM 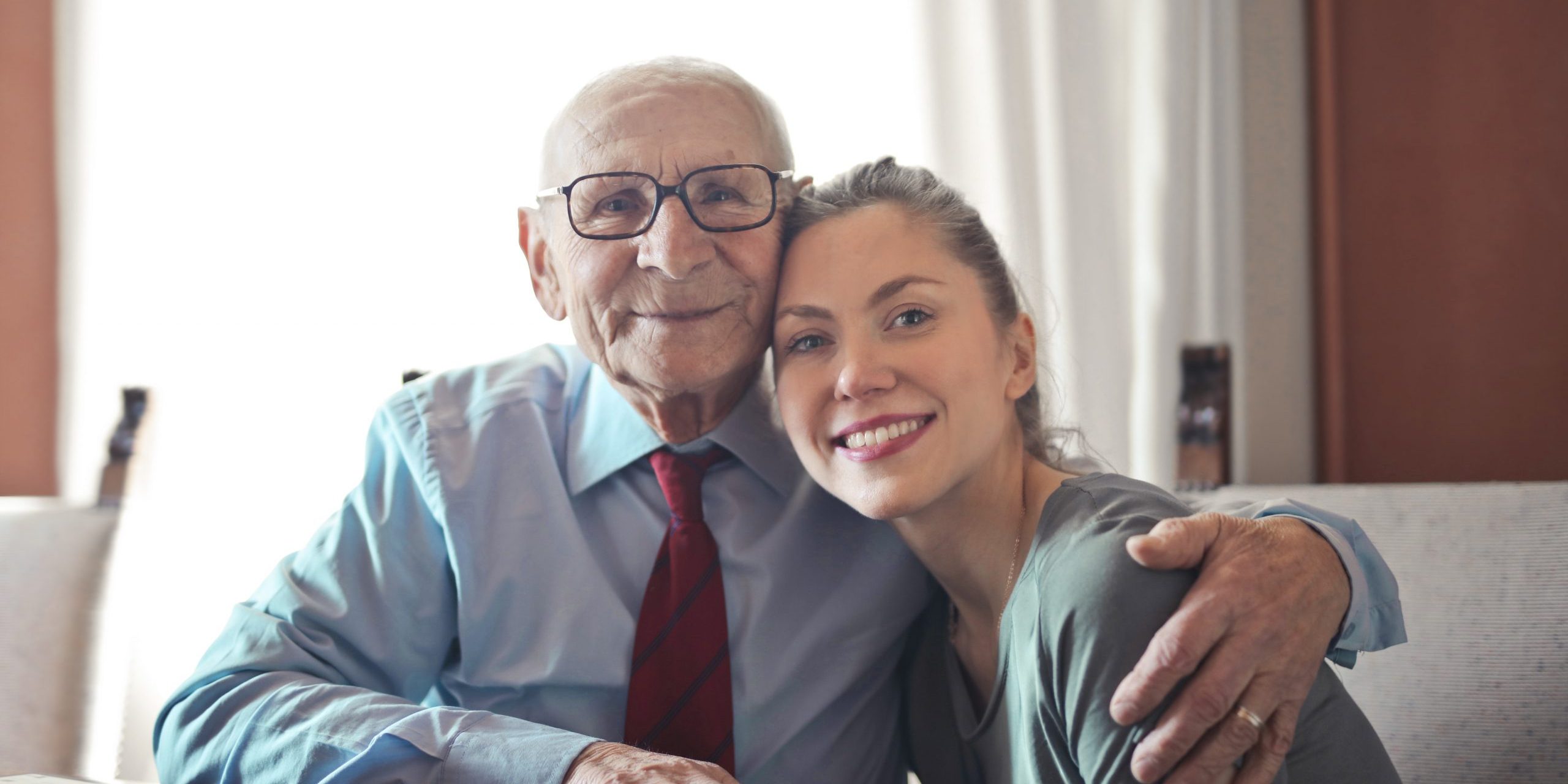 Wealthy people have three ways to deal with the transfer of wealth to their heirs. Some don’t plan at all. Some attempt to influence or control how the next generation will act. A smaller number intentionally prepare their heirs to manage their inheritance wisely. Here’s a look at all three ways.

Some Leave It Up to Fate and the Heirs

A surprising number of wealthy people decide that what happens in the next generation is not their problem. They figure their job is to build the wealth, set the example, and plan the estate so that the maximum amount of wealth passes through probate to their heirs. After that, it’s up to the kids.

Sometimes leaving it up to the heirs happens by default. Heart attacks and accidents take people before they’ve arranged their affairs. Some people slip into dementia or wasting illness before they put things in order. And some people just kick the planning can down the road until they die.

That’s courting disaster. Your heirs can’t have the investment savvy you developed over decades. If they have no experience or knowledge of how to manage wealth, things can get ugly fast. Your heirs may act like every day is their birthday and they have lots of money to spend. Or, they might be frozen, like deer in the headlight, not acting.

Ben Franklin is credited with saying, “Failing to plan is planning to fail.” You can do better. It takes courage and it takes time, but you can do it. You’ve spent years building your wealth; now finish the job. Spend the necessary time to assure that your work and sacrifice will have the effect you intended.

Many people hire a smart trust attorney to help them protect the inheritance. They try to limit the risk of their heirs’ making terrible mistakes or squandering their hard-earned wealth. One good practice is to tailor the investments to the abilities and inclinations of the heirs.

Perhaps your heir doesn’t have the temperament for rental ownership or even for managing any investments. He or she wants investments to be in “set it and forget it” mode and not require attention or involvement. You can use a 1031 exchange to convert your asset to a single-tenant triple-net property.

If your “heir” is a church, synagogue, or charity, your skilled trust attorney can structure your estate to maximize your tax advantages and the non-profit’s ultimate benefit while disinheriting the tax man. Charitable remainder trusts and other vehicles provide many options. Talk to several smart counselors.

Some people attempt to influence the way their heirs will act by regulating the amount that they pass to their children and grandchildren. Warren Buffett has some strong ideas about how much of his billions of dollars should pass to his children. In 1986, Buffett told Fortune magazine that he didn’t believe in giving his children “a lifetime supply of food stamps just because they came out of the right womb.”

Most people who attempt to control their heirs’ actions do something different than Warren Buffett. They hire attorneys to craft complicated trust documents. That may work in theory, but it doesn’t always work in practice. Not even the best attorney can consider all the possibilities. Some clever heirs or their attorney may be able to “game the system.”

Some Prepare Their Heirs

A smaller number of wealthy folks invest some of their time and energy to prepare their heirs to be wise stewards of their inheritance. A 2012 US Trust survey found that more than half of wealthy Baby Boomers had not fully disclosed their wealth to their heirs. Thirteen percent had not told the heirs anything about the wealth they would be inheriting.

Preparing your heirs to receive your assets and manage them wisely will not happen automatically. It’s something you must work at. It is hard. But everything worthwhile you’ve ever done was hard. If you didn’t have a history of completing the hard things, you wouldn’t have to worry about passing on your hard-earned wealth.

How to Increase the Odds of a Successful Transfer

Neither shrewd planning nor diligent preparation of your heirs will do the trick alone. The wisest wealthy people I know increase the odds of successful wealth transfer by doing both. They prepare the inheritance for the heirs and prepare the heirs for wise wealth management.

The details vary, but always includes three things. The wisest wealth people are intentional about creating the conditions for an effective transfer. The engage experts to help with estate planning. And they take time and make the effort to prepare their heirs.

What are you doing to transfer your wealth to the next generation?

Categories: Success, Wealth ManagementBy Israel PeredaSeptember 1, 2022
ARCHIVED ARTICLES
Go to Top
We use cookies on our website to give you the most relevant experience by remembering your preferences and repeat visits. By clicking “Accept”, you consent to the use of ALL the cookies.
Do not sell my personal information.
Cookie settingsACCEPT
Manage consent