How to Buy Real Estate for 60%, 70% or 80% Below the Tax Assessed Value with No Mortgage or Deed of Trust Loan By Ted Thomas 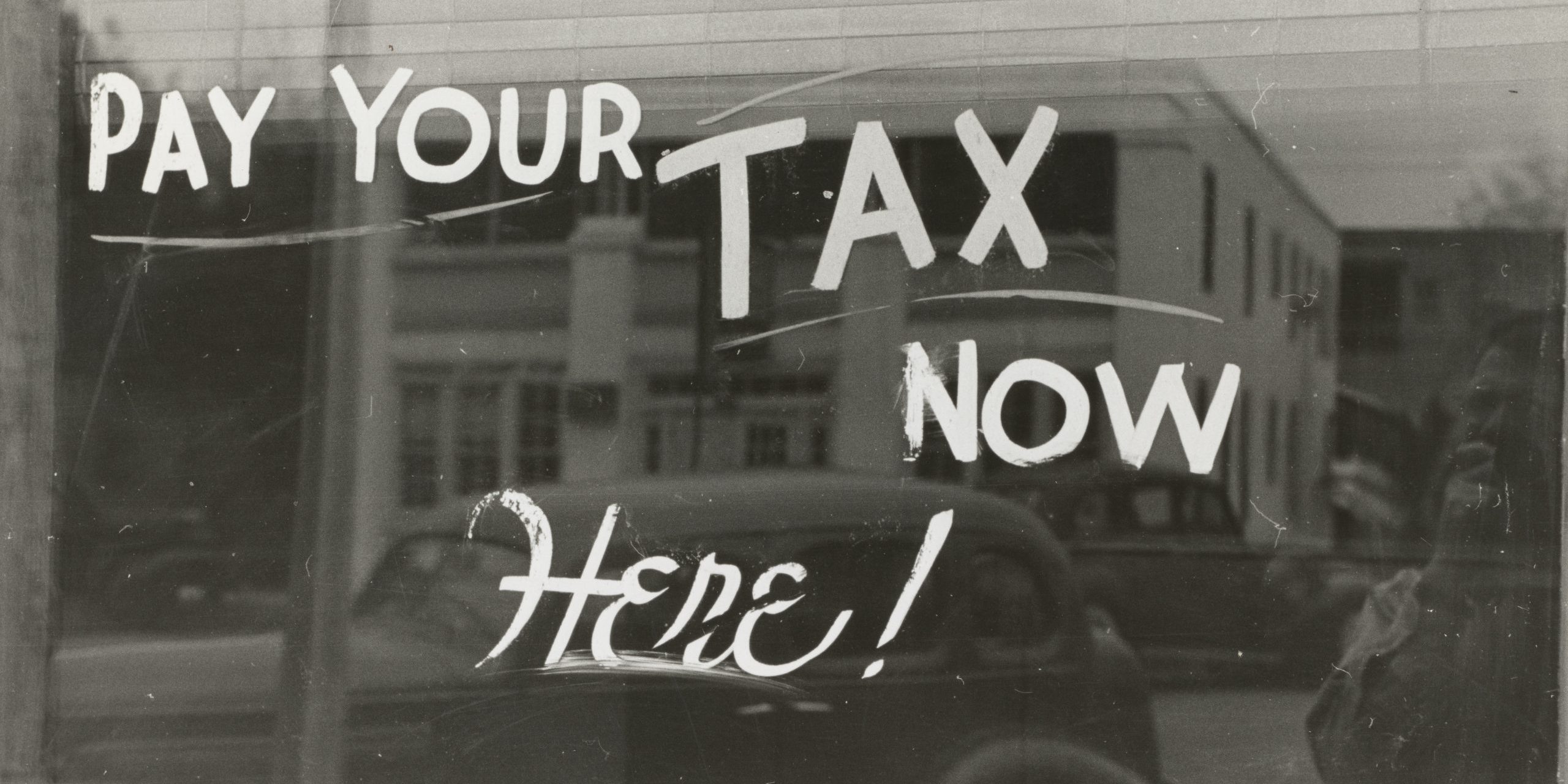 You have a choice, watch others make a small fortune with small amounts of cash while you stand on the sidelines or you can take action and learn more.

Yes, right here, in Los Angeles County, savvy buyers following a legal and ethical system that is administered by the county, which is shocking to family and friends. Imagine real estate priced like from the 1970s.

You Can Not Make Money Sitting on Your Butt

Hi, I am Ted Thomas. For the past 30 years, I have been involved in teaching and guiding people who want to learn about tax defaulted real estate and tax lien certificates. I learned to watch successful people and I have become a hunter of high yield low-risk alternative investments. Read on, you aren’t going to fund your future retirement and lifestyle with traditional passbook savings accounts and most traditional investments… Here is a solution

I received some valuable wisdom and investment advice watching the Oracle Of Omaha … Mr. Warren Buffet didn’t make his money like Google or Facebook with a big run-up in the stock prices. Warren Buffet was a bargain hunter from the start. He made his money searching for bargain stocks which he could then nursemaid and bring back into making big money one at a time. Before Warren Buffet there was another tycoon named Rockefeller, he was also a bargain hunter. Rockefeller’s favorite advice was to buy when there’s blood in the streets and that lesson made him one of the richest men of his time… now it is your turn.

Successful people always leave a path for us to follow. What would Warren Buffet do today? Should you and I imitate, copycat, one of the richest men in the world? I say yes… what say you?

Here’s Why This Works

In the United States, we have over 3,000+ counties. Each of the county governments assesses property tax, however, millions of property owners nationwide don’t pay the property taxes. What is the consequence for non-payment of property tax?? The county confiscates and resells those properties at auction with starting bids of only the back delinquent taxes, sometimes as low as five cents on the dollar. The tax collector/treasurer will delete the mortgage or the trust deed loan. Imagine! Real estate for only 10 cents, 20 cents, or 30 cents on the dollar with no mortgage or trust deed loan.

Yes, right here in Los Angeles and every other county in America, the starting bids at tax defaulted auctions are pennies on the dollar. You have a choice, make a small fortune or stand on the sidelines.

Local governments pay outrageous interest rates on tax lien certificates. There is no speculation – you invest with the government and the government in return gives you a guaranteed interest rate which could be as high as 16% in Arizona, 18% In Florida, 24% in Iowa, 36% in Illinois. Millions of certificates are available online directly from the county. The auctions are public auctions and anyone can attend and bid at a tax defaulted auction.

Everyone complains about high prices. Recently, one of my students purchased for pennies at a San Bernadino tax defaulted auction. The property was a buildable residential lot was valued at $150,000 by the tax assessor. The purchase price was only 6¢ on the dollar with no mortgage and no deed of trust loan.

WHAT SHOULD YOU DO NEXT?

On October 27th at the Long Beach Convention Center – you should be there. Author and Publisher Ted Thomas will be one of the speakers presenting a class at the AOA Million Dollar Trade Show and Educational Conference. You can attend a FREE 1 ½ hour presentation titled “How to Buy Real Estate in L.A. County for 60% to 80% Below the Tax Assessed Value”.

Ted Thomas is America’s Tax Lien Certificate and Tax Deed Authority. Since 1989 Ted has been teaching and guiding newcomers and serious-minded investors how to make money with tax-defaulted property.

Categories: Current Events, Economy, Real Estate InvestmentBy Israel PeredaOctober 1, 2022
ARCHIVED ARTICLES
Go to Top
We use cookies on our website to give you the most relevant experience by remembering your preferences and repeat visits. By clicking “Accept”, you consent to the use of ALL the cookies.
Do not sell my personal information.
Cookie settingsACCEPT
Manage consent