IN THE NEWS: AB 2203 and SB 1335 Would Prohibit Rental Property Owners from Using Credit Reports! 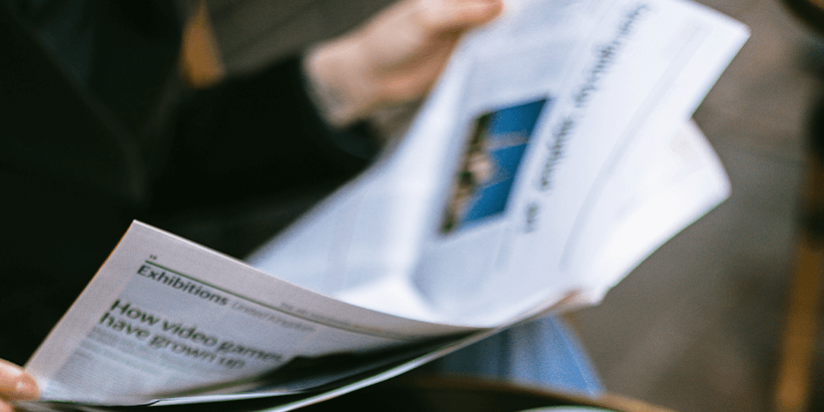 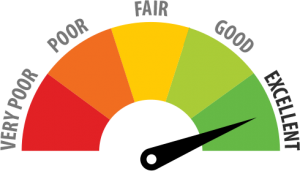 A newly introduced bill, in February, would have prohibited landlords from using credit reports while screening prospective tenants. AB 2527 by Assemblywoman Sharon Quirk-Silva, D-Fullerton, would have also banned property owners from asking about anything that would be included in a report, such as payment history or evictions.  That bill, fortunately, has been shelved for the time being.  Meanwhile, two more bills have been introduced.

AB – 2203 – Assemblywoman Luz-Rivas – This bill to amend Section 12955 of the Government Code – relating to housing – would prohibit requiring a consumer credit report, as defined, as part of the application process for a rental housing accommodation in instances where there is a government rent subsidy.

SB 1335 – Senator Susan Eggman – This bill would recast those provisions to include a person’s credit history as a prohibited basis for those forms of housing discrimination if the person receives federal, state, or local housing subsidies, as specified. The bill would prohibit the use of a person’s credit history as part of the application process for a rental housing accommodation in instances where there is a government rent subsidy.

They Just Don’t Get It!

I can only conclude that these two politicians do not own rental property and are unfamiliar with the tenant selection process.  Obtaining credit and eviction reports are crucial to rental property owners’ decision making when selecting a qualified tenant.

As far as income is concerned, the amount of the government subsidy MUST be included to their monthly income during the screening process.  However, just because someone is receiving Section 8 monies, doesn’t mean they don’t have massive debt, poor payment history, bankruptcies, judgments or evictions.  This information is necessary when deciding if an applicant is not only qualified, but will be a good-paying tenant.

Please contact these two with your objections by one of the means listed below:

FCC Adopts Rules to Give Tenants in Apartments and Office Buildings More Transparency, Competition and Choice for Broadband Service

WASHINGTON, February 15, 2022—The Federal Communications Commission announced today that it has adopted rules to unlock broadband competition for those living and working in apartments, public housing, office buildings, and other multi-tenant buildings.  The rules prohibit broadband providers from entering into certain revenue sharing agreements with a building owner that keep competitive providers out of buildings.

The rules also require providers to inform tenants about the existence of exclusive marketing arrangements in simple, easy-to-understand language that is readily accessible.  Finally, in a Declaratory Ruling, the Commission clarifies that existing Commission rules regarding cable inside wiring prohibit so-called sale-and-leaseback arrangements that block competitive access to alternative providers.

“One third of this country live in multi-tenant buildings where there often is only one choice for a broadband provider, and no ability to shop for a better deal,” said Chairwoman Rosenworcel.  “The rules we adopt today will crack down on practices that prevent competition and effectively block a consumer’s ability to get lower prices or higher quality services.”

In January, Chairwoman Rosenworcel circulated a proposed Report and Order and Declaratory Ruling aimed at promoting competition and increased choice for broadband services for people living and working in multiple tenant environments (MTEs), which the Commission has now adopted in a 4-0 vote.

Washington, D.C. – Statement from the National Multifamily Housing Council (NMHC) and the National Apartment Association (NAA) on the FCC’s Report and Order and Declaratory Ruling in the matter of Improving Competitive Broadband Access to Multiple Tenant Environments:

The National Multifamily Housing Council (NMHC) and National Apartment Association (NAA) are deeply disappointed in the Order and Ruling issued this week by the FCC.
The FCC claims its actions will increase competition, lower costs, and promote broadband in apartment buildings. Yet, by nullifying existing, legal agreements between broadband providers and property owners, the Order may very well discourage investment and harm deployment and maintenance of broadband networks, particularly in already underserved properties most in need of broadband deployment and modernization. Unfortunately, the Order does nothing to help Americans living in these communities that lack adequate broadband service, including lower-income, affordable and smaller rental properties. The multifamily industry cares deeply about equitable access and providing the highest quality of broadband to our residents. Industry data shows competition and superior broadband service already exists, with 80 percent of apartments surveyed having two or more providers on site. The reality is that apartment residents, by-and-large, are well served and often receive better, faster, cheaper, and more reliable broadband than what is typically available in the broader market. This is the model that the FCC should look to replicate as we aim to address the digital divide—not upend it.

Where the broadband market is failing and needs intervention in the multifamily environment is in lower-income, affordable and smaller properties. Building owners often struggle to find even one provider to serve a property and provide up-to-date broadband service in these locations.

As Americans continue to spend more and more time at home, connectivity has never been more important—it can often make or break a resident’s ability to earn a living and provide a quality education to their children. That’s why it’s even more worrisome that the FCC’s new Order and potential for future regulatory uncertainty in this space will likely harm investment in the deployment, maintenance and modernization of broadband networks at a time when we need the public and private sector to work together to end the digital divide once and for all.

For more than 26 years, the National Multifamily Housing Council (NMHC) and the National Apartment Association (NAA) have partnered on behalf of America’s apartment industry. Drawing on the knowledge and policy expertise of staff in Washington, D.C., as well as the advocacy power of 145 NAA state and local affiliated associations, NAA and NMHC provide a single voice for developers, owners and operators of multifamily rental housing. One-third of all Americans rent their housing, and 40 million of them live in an apartment home.

Categories: Current Events, Landlord/Tenant Law, Magazine Articles, New LawsBy jamil caudangMarch 29, 2022
ARCHIVED ARTICLES
Go to Top
We use cookies on our website to give you the most relevant experience by remembering your preferences and repeat visits. By clicking “Accept”, you consent to the use of ALL the cookies.
Do not sell my personal information.
Cookie settingsACCEPT
Manage consent