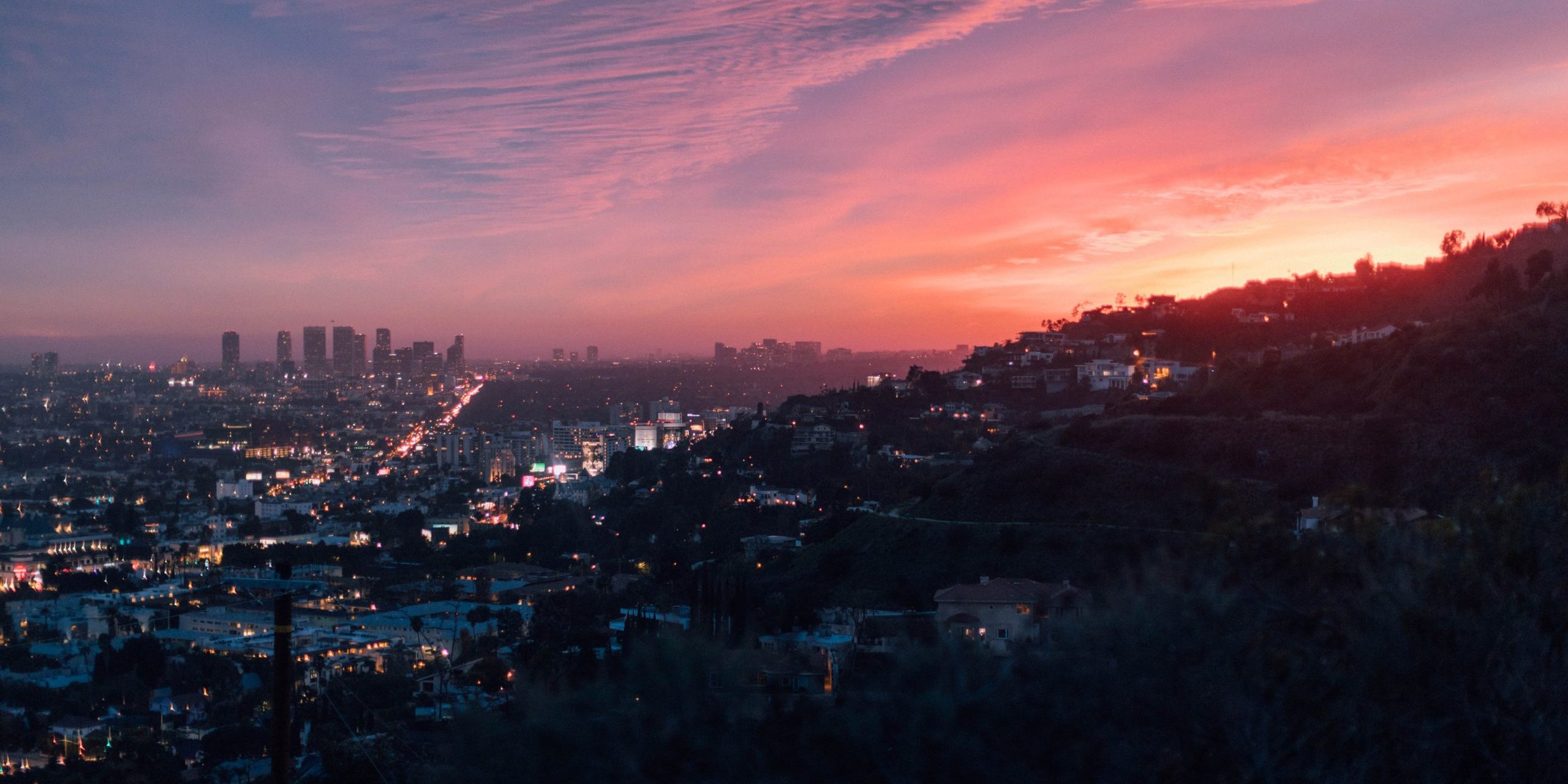 Hello, my name is Jeffi Girgenti and I am a candidate for Los Angeles County Supervisor District 3. I was born in the City of San Fernando and, as the daughter of a police officer, I stand as an advocate for public safety. I know the challenges and sacrifices the families of law enforcement officers must endure.

As a victim of a violent crime, my priority is with the victims, not the criminals.

I have been an outspoken opponent of punitive budget cuts and hiring freezes to the Los Angeles County Sheriff’s Department. These were done as a control scheme in order to force the Sheriff to do the bidding of the Supervisors, not serve the public.

My opposition to the planned closing of the Los Angeles County Jail is a cornerstone of my campaign. Without an alternative secure jail, we cannot and must not close the existing jail and release more violent individuals into your communities.

Legislation such as Props 47 and 57 have placed the County of Los Angeles in peril as demonstrated by the soaring rates of  homicides and assaults. Policies being implemented by misguided elected officials have failed and must be reversed.

I have been a self-supporting hard worker all my life.  I began working in my teens and have owned and operated several successful small businesses in the salon industry, providing services and handmade products for over 40 years. I have managed staff as well as provided the public with quality service.

I personally know the challenges facing the  homeless population in Los Angeles.   My mother suffered the pain of living on the street due to substance abuse. Having taken the painful yet necessary steps to have someone placed in a safe and secure environment, I stand with families who must take steps needed to see their family members in a safe environment. People suffering from mental illness and addiction must receive the treatment needed to recover.

I have a clear vision and strategy for solving the homeless and mental health crisis using existing laws and funding sources. SB 1045 and Medicare provide the tools and funding needed to resolve the majority of the  problems.

I understand the difficulty in becoming a new homeowner. As a homeowner, I know the yearly increased costs made by state, county and city policies. I support and stand with property owners and housing providers against unfair policies which place unwarranted burdens on them in the form of taxes, bond measures and policies which punish housing providers and commercial property owners.

As an equestrian, I advocate for the rights of equestrians and the land use challenges they face against the constant infringement on their property rights due to overdevelopment.

I am aware of attempts to transform what limited open space is available into venues for high-density low-cost housing for politically connected developers.

Keeping Whiteman Airport in Pacoima open and protected against such development is a priority, as well as the Santa Monica Municipal Airport in the City of Santa Monica.

Standing with parents and students, I continue to be an advocate for Educational Choice. The current system has failed our families and continues to squander funding in the billions of taxpayer dollars.

The removal of police officers from LAUSD campuses has placed our students and faculty in jeopardy and must be reversed. Using  students as a  bargaining chip in labor negotiations by unions is unacceptable.

At the county level, we must implement policies that counteract the attempts by state legislators to strip parents of the rights and responsibilities  for their children. We must end, at a local level, the divisive agendas being forced upon our students which only act to create division and victimization.

Medical choice and one’s decision to take what medical  procedures they deem best for themselves  have always been a cherished right.

I stand with those exercising their rights as Americans and against the onslaught of policies which limit education, employment, and worship.

Category: PoliticsBy Israel PeredaJune 1, 2022
ARCHIVED ARTICLES
Go to Top
We use cookies on our website to give you the most relevant experience by remembering your preferences and repeat visits. By clicking “Accept”, you consent to the use of ALL the cookies.
Do not sell my personal information.
Cookie settingsACCEPT
Manage consent