Landlord Accused of Kidnapping Tenants and Leaving Them in a Cemetery 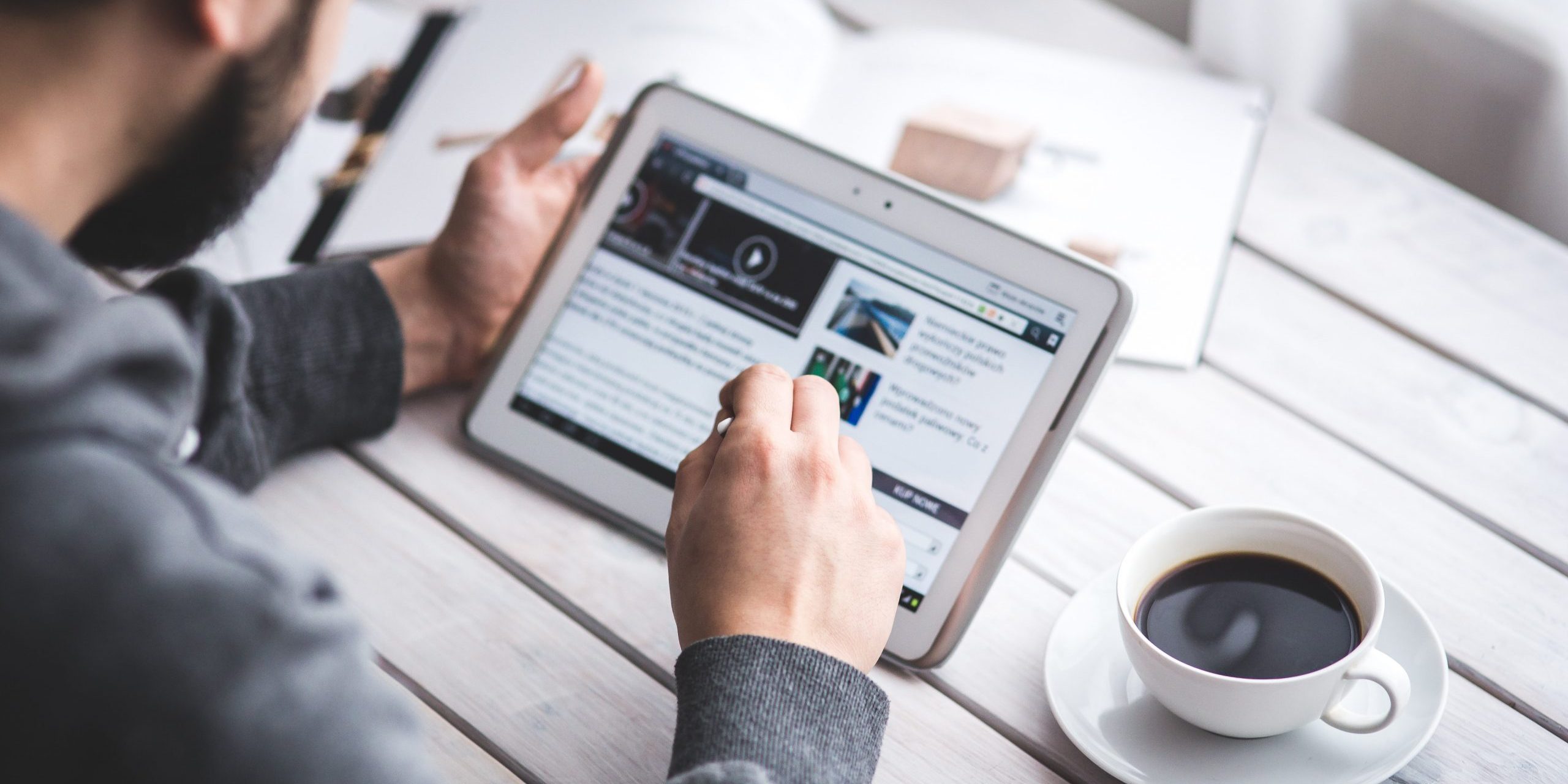 The landlord is facing kidnapping charges after he allegedly tied up two of his tenants, covered their heads with pillowcases and left them at a snowy cemetery.  It was reported by police that he used zip ties to restrain them and forced them into his vehicle at gunpoint.  Police also said that he drove them to a cemetery where he left them in the snow.

Charging documents stated that his tenants were a 32 year-old male and a 21 year-old female and that the incident occurred in the early morning hours sometime between 1:00 AM and 6:00 AM.  The female victim eventually was able to free herself and went to a nearby house for help.

According to the Albany Times-Union, police arrested the 48-year-old landlord in June and charged him with second-degree kidnapping in connection with the incident.  Jail records show that he was previously charged with assault and violating a restraining order, but he was later released from Albany County jail on $50,000 bond.

- Advertisers -
Category: Current EventsBy Israel PeredaAugust 1, 2022
ARCHIVED ARTICLES
Go to Top
We use cookies on our website to give you the most relevant experience by remembering your preferences and repeat visits. By clicking “Accept”, you consent to the use of ALL the cookies.
Do not sell my personal information.
Cookie settingsACCEPT
Manage consent