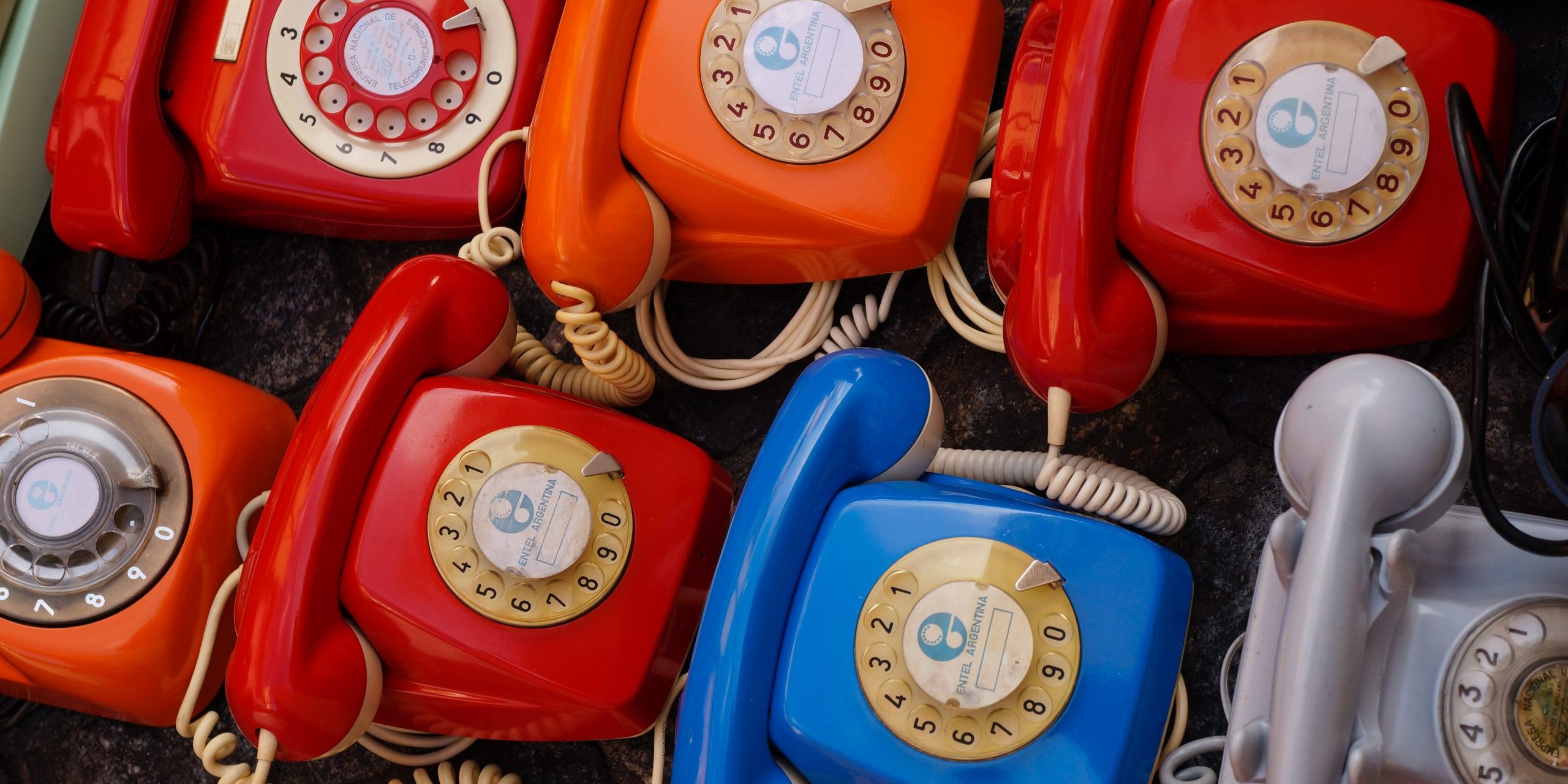 Alameda County, Los Angeles County, and multiple cities throughout the state continue to extend baseless eviction bans. April 1st is actually Day 742 of the housing provider hostage crisis. Our local politicians’ actions show that they do not care about the pain and suffering that they are causing housing providers. Their main priority is the tenants.

At this point, it almost seems like they enjoy hearing stories of how we are losing our rental properties. It appears that our level of pain may be their gauge of how well they are doing for the deep-pocketed tenants’ rights groups.

Have you ever seen a farmer try to get an apple tree to produce fruit by yelling at the branches to produce more apples? That crazy farmer wouldn’t last long! A successful farmer looks at the entire tree, understanding that healthy roots are a key part of producing delicious apples.

What CAN We Do?

It seems that there are two things that we can do to stop the mad farmers from wrecking the orchard. We can file lawsuits, and we have done just that! We have filed a joint lawsuit with another apartment association against LA County because they have denied due process of law to housing providers by prescribing self-certification of COVID hardship for tenants.

Clearly unconstitutional, a similar case addressing due process went all the way to the Supreme Court, in the case of Chrysafis v. Marks . We are confident that the attorney is approaching the County resolution in a way that gives us a good chance of succeeding.  Note:  A similar suit has been filed by property owners in Oakland and Alameda County.

Big-time attorneys who specialize in this type of litigation are not cheap and we need YOUR help! Please do what you can by contributing whatever you can to the AOA PAC. We are building up the war chest to oppose state propositions that continue to threaten property rights.

Please make your checks payable to AOA PAC and mail them to AOA at 6445 Sepulveda Blvd., Suite 300, Van Nuys, CA or donate online at www.aoausa.com/pac.

I said that there are two different actions we can take to fight for our property rights. Besides a lawsuit, we can also call and write to our local politicians. Because we have not been successful, we must try new ways to persuade our local politicians. Let’s reframe our talking points to appeal to their desire to help tenants. Here’s a short list of talking points that might gain more traction with your city council member or County Supervisor:

On “Two’s Day”, 2/22/2022, AOA organized housing providers to make phone calls to county supervisors and city council members. We organized this state-wide event that two other apartment owner associations also participated in. We were not able to get the word out to all housing providers throughout the state in time as AOA magazine had been published, but if you were on our email list, you were informed.

Please Participate in Our Second Campaign!

We are organizing a second phone campaign to take place on Tuesday, April 26th and are urging AOA members and all housing providers in the state to contact local government with a simple message: Get Covid-19 rental assistance to households in need and end the two years of confusing and harmful eviction bans!  Feel free to use the points listed above. Grassroots efforts require everyone’s participation – please take action with us! It’s time to step up our efforts to get government to provide relief and return the rental housing market to normal.

Thanks to a move by lawmakers, tenants across San Francisco are poised to gain new collective bargaining powers to affect conditions in their buildings. The Board of Supervisors unanimously approved protections for tenants to form associations, akin to labor unions, that can negotiate with landlords over a wide range of concerns, including issues like construction schedules and even helping tenants pay off debts taken on to cover rents, often called “shadow debt.”

The protections, authored by Supervisor Aaron Peskin, must receive a second vote from the board before they become law, likely in April. With the full board’s backing, the legislation would survive a veto attempt by Mayor London Breed, who has not publicly stated a position on it.

“There’s no precedent for that in the United States in private housing,” said Greg Baltz, a legal fellow at the New York University School of Law’s Furman Center who focuses on tenant organizing, real estate finance and housing conditions. “There were attempts to start tenant collective bargaining with private landlords in the ’60s and early ’70s, that in large part never really went anywhere.”

The law applies to market-rate and rent-controlled buildings with at least five units. It prevents landlords from penalizing tenants for knocking on doors or gathering signatures to form an association, inviting organizers in, and holding organizing meetings within the building. Tenant associations would become official in buildings where the occupants of at least half of the units signed on. The landlord or their representative would be required to sit down with the association periodically and negotiate in good faith over the renters’ concerns.

About 198,000 housing units, or roughly half of San Francisco homes, are in buildings with at least five units, according to the city’s 2020 Housing Inventory. Some of those properties may fall outside the scope of this law. Peskin, who represents North Beach, called the proposal “the strongest tenant organizing legislation at the municipal level in the history of this state and country.” It is inspired by similar organizing protections in federally subsidized housing.

Call or email your supervisor and voice your opposition to this insanity!  Their phone numbers and email addresses may be found on https://sfbos.org/roster-members.

If you are not currently under any eviction ban, rent freeze, or local rent control, call and thank your city council member and county supervisor for encouraging a healthy housing environment. As they say, an ounce of prevention is worth a pound of cure. Supervisor David Haubert, from the Alameda County Board of Supervisors (1st District) and Supervisor Kathyrn Barger, from the LA County Board of Supervisors (5th District), have both advocated for the rights of housing providers.

If your property is still under an eviction ban, rent freeze, or has other local restrictions, please make the two phone calls. We are doing everything we can to influence our local politicians. Again, this is a grassroots effort that requires the participation of everyone to really make an impact. Mark your calendars for Tuesday, April 26th, and let’s make a call and also put it in writing. You may get an answering machine, but just know that many of the offices have the messages transcribed via computer. 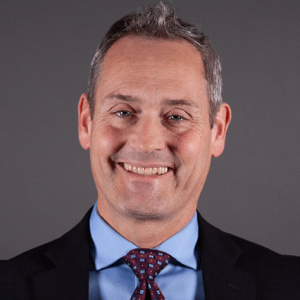 Jeff Faller is President of AOA.  As the son of AOA’s founder, Jeff carries on the commitment to help protect the rights of apartment owners throughout California and to assist you in becoming as successful as possible in all that you do.

Read more articles from the April Issue of the AOA Magazine

Read the case we filed against LA County: AOA Lawsuit vs LA County

Categories: AOA Today, AOA Update, Current Events, Magazine Articles, NorCal, Political ActionBy jamil caudangApril 1, 2022
ARCHIVED ARTICLES
Go to Top
We use cookies on our website to give you the most relevant experience by remembering your preferences and repeat visits. By clicking “Accept”, you consent to the use of ALL the cookies.
Do not sell my personal information.
Cookie settingsACCEPT
Manage consent