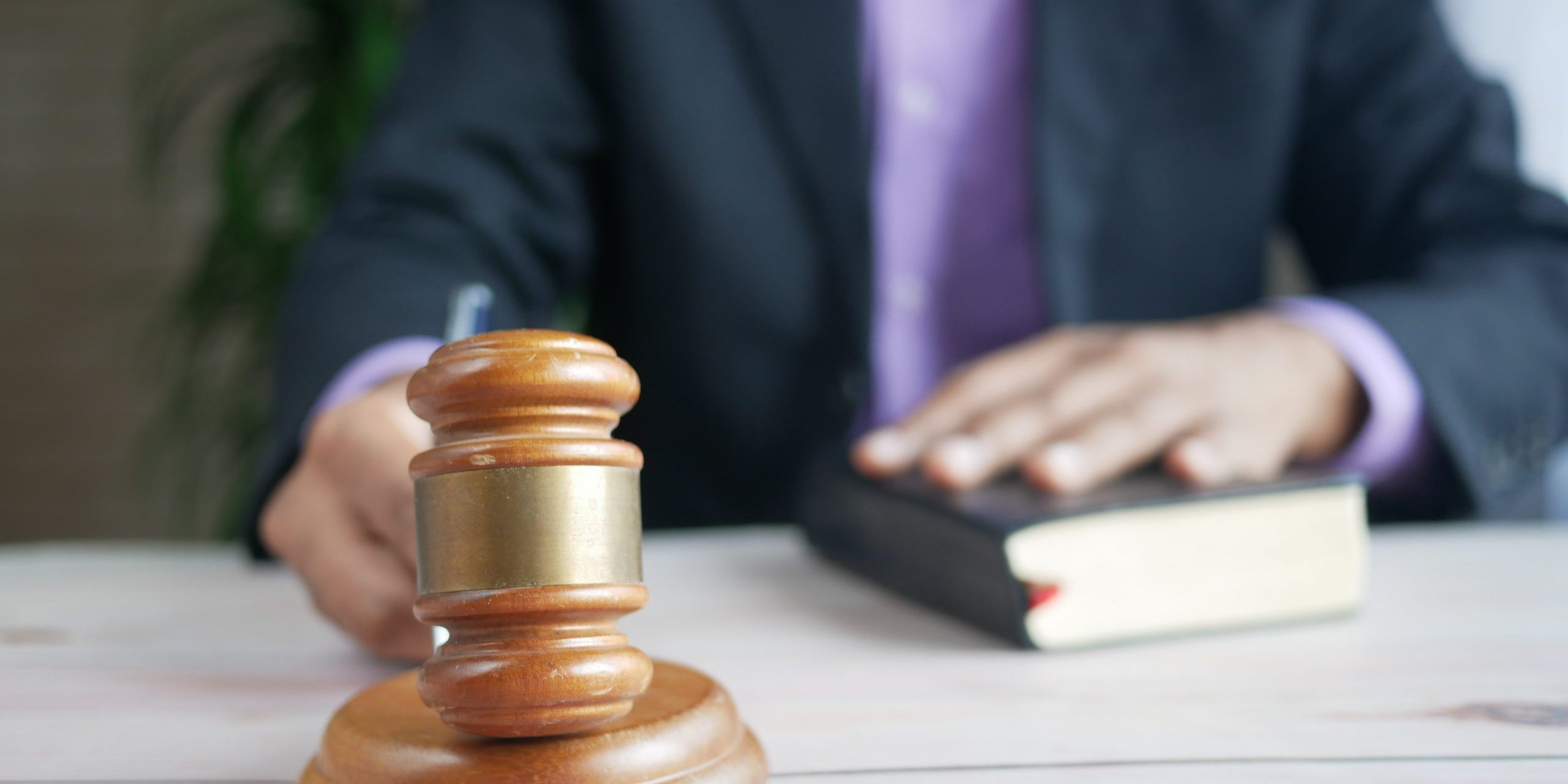 Democratic legislators in the State Assembly have introduced three major bills designed to curb real estate speculation. According to Randy Shaw, executive director of the Tenderloin Housing Clinic, “their passage would be the most transformative advance for tenants and affordable housing since at least the passage of AB 1482 – which imposed statewide rent increase caps and just cause eviction in 2019.” The bills are Alex Lee’s AB 2050, Chris Ward’s AB 1771, and Richard Bloom’s AB 2386.

After AB 854 narrowly failed to win an Assembly floor vote in 2021, sponsors concluded that it was worth another try. According to sponsors, AB 2050 would “target speculators who misuse the Ellis Act from evicting buildings full of rent-controlled residents by ensuring that this type of eviction cannot be used until after five years of property ownership.” They claim that the new bill differs from AB 854 by addressing concerns of “mom-and-pop” owners being unfairly lumped in with speculators by allowing them to invoke the Ellis Act within five years even if they buy the property under an LLC. To move forward, AB 2050 must win a floor vote by the end of May.

This equally controversial bill is the Assembly’s latest attempt to curb rising housing costs by taking a sledgehammer to investor profits. If passed, AB 1771 would add an additional 25% tax on the capital gain from the sale or exchange of residential properties within three years of their initial purchase.

This bill would enable local governments to regulate Tenancies in Common (TICs). TICs became the major loophole for Ellis Act evictions in San Francisco. Unlike condo conversions, the local right to regulate TICs is not spelled out in the Ellis Act.

“Transformative” is right. As Stephen Frank, commenting in California Political Review, opined: “If these three Moscow-like bills pass in Sacramento, you will see an immediate drop in housing property values – a major decline, meaning less property tax revenue, worse upkeep of property, and fewer buyers. Land developers and speculators will work in free states, not the Moscow-like values of Sacramento.”

Reprinted with permission of the Small Property Owners of San Francisco Institute (SPOSFI) News.  For more information on becoming a member of SPOSFI or to send a tax-deductible donation, please visit their website at www.smallprop.org or call (415) 647-2419.

Categories: Landlord/Tenant Law, Magazine Articles, Real Estate InvestmentBy jamil caudangMay 1, 2022
ARCHIVED ARTICLES
Go to Top
We use cookies on our website to give you the most relevant experience by remembering your preferences and repeat visits. By clicking “Accept”, you consent to the use of ALL the cookies.
Do not sell my personal information.
Cookie settingsACCEPT
Manage consent