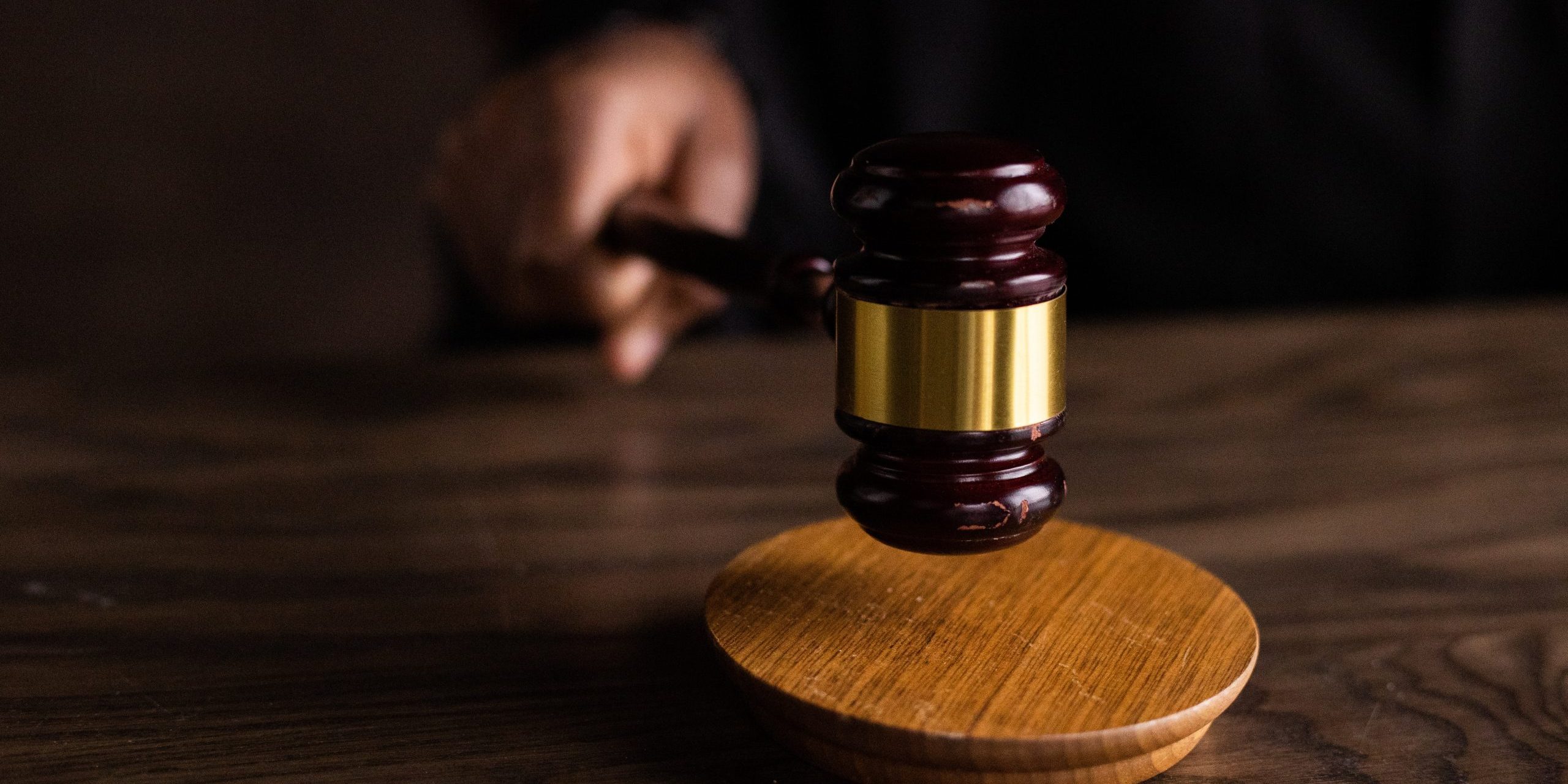 When it comes to enacting new taxes and fees in California, local governments have limits on their power. That means they can’t do whatever they want, whenever they want, to whomever they want. They can’t arbitrarily select a particular group of people or a particular activity and start charging new fees to burden them. And that brings us to the City of Long Beach and its annual fee on vacant lots.

In 2017, the Long Beach City Council voted to impose a $53 monthly fee on the roughly 600 vacant parcels of property within the city’s boundaries. The fee, officials said, would help to pay for the costs of “monitoring” the vacant parcels.

Vacant parcels don’t do anything, so there’s not much to monitor. It’s not as if they’re going to get up and move out of California. Although, if they could uproot themselves and escape the city’s unfair fees, they probably would follow the thousands of former Californians who have done just that.

The City Council said the fee was necessary to pay for code enforcement officers driving by now and then to check for nuisances such as weeds, debris, dumping and graffiti. However, litterbugs and vandals do not limit their disrespect to vacant lots, and overgrown weeds can be found throughout Long Beach. General police patrols are part of the basic services provided by government to all properties. Why should the owners of vacant lots pay an extra fee?

That’s the question at the heart of a lawsuit filed by Long Beach property owner Frederic R. Sparrevohn and the Howard Jarvis Taxpayers Association.

Further, the fee is imposed on “parcels or persons as an incident of property ownership” under Proposition 218 of the California Constitution, Article XIII D, section 6. But, the suit contends, “the fee has not been publicly noticed by the city, adequately substantiated by the city, nor approved by a majority of the affected property owners or two-thirds of the electorate. Accordingly, it is unconstitutional.”

The Howard Jarvis Taxpayers Association was responsible for putting Proposition 218 on the ballot in 1996. Called “The Right to Vote on Taxes Act,” it was a response to local governments trying to get around the requirement in Proposition 13 that local taxes must go on the ballot for voter approval.

Proposition 13, if you’re not familiar with it, was the 1978 tax-revolt initiative that voters approved by nearly a two-thirds margin. It was a response to the uncontrolled increases in property tax bills that resulted from the skyrocketing value of real estate during a time of high inflation. At the time, property tax assessments were based on the market value of property, and the statewide tax rate was an average of 2.67%.

Do the math on your own property right now and figure out how long you could pay an annual property tax bill of 2.67% of the current market rate of your property before you’d be forced to sell. You’ll instantly understand why voters overwhelmingly supported Prop. 13, which cut the statewide tax rate to 1% (plus any existing or voter-approved bond debt) and put a 2% cap on the annual increase in the assessed value of a property for as long as it was under the same ownership.

Howard Jarvis, who was the driving force behind Proposition 13, wanted to be sure politicians couldn’t instantly raise other taxes after Prop. 13 cut property taxes. The initiative, therefore, included provisions to require a two-thirds vote of the state Legislature to raise state taxes, and it required local governments to put tax increases on the ballot for voter approval. Taxes designated for a particular purpose, called “special taxes,” require a two-thirds vote of the electorate.

It wasn’t long before local governments started to evade Prop. 13’s requirements by calling taxes by another name. “Fee” was a popular choice.

But a tax by any other name will cost as much, so Proposition 218 ended the name game. Local governments can charge a fee for a property-related service, but there are specific requirements. A property-related fee requires approval by a majority of the affected property owners or two-thirds of the electorate. In addition, the fee must be proportionate to the cost of service. Fees for water, sewer and trash collection are exempt from these requirements.

The City of Long Beach has made no showing that it is incurring any extra cost to monitor vacant lots in order to justify the extra $780 per parcel it is now charging. In fact, the city already enforces separate city ordinances regarding weed, debris and graffiti abatement, and property owners are not charged a fee for those services.

So, the lawsuit makes the case that the vacant lot fee is unconstitutional and unenforceable. Frederic Sparrevohn paid the $780 fee in 2022 under protest, and along with HJTA is suing for a refund and a judicial determination that the fee is void and cannot be collected going forward.

It’s lucky for the City of Long Beach that “adding insult to injury” is not a cause of action, because Mr. Sparrevohn could soak them for that. He bought the vacant lot over 20 years ago with the hope and the plan to build a home on it. “The city put so many road blocks in my way that I gave up on that,” he wrote in a letter to city officials. “They said the building permit and [payments] for other requirements would be over $13,000. Then they told me an earthquake fault was going through the property and I would have to hire a geologist to dig down and find it. Then I would still need to get the utilities brought in.”

Mr. Sparrevohn said he decided to hold on to the vacant property so that perhaps one day his children would be able to build a house on it and “not have to leave California for a more affordable place to live.”

Mr. Sparrevohn currently pays $450 a year to have the lot mowed every two weeks. Now he’s required to pay a fee of $780 per year so the city can watch.

The Long Beach ordinance provides an exemption from paying the fee if property owners turn their vacant lot into a “community garden.” But this is risky for the owner because it develops expectations among the public that they have rights to continue using the lot should the owner try to build or sell.

At a hearing in March over Mr. Sparrevohn’s protest of the fee, Laura Dougherty, HJTA’s Director of Legal Affairs, asked city officials how many property owners had successfully used the “community garden” exception. “The answer was ‘we don’t know’ and that it’s a difficult exception to use because you have to commit your lot for five years,” Dougherty said, “So just know that the community garden idea is a ruse.”

“The Howard Jarvis Taxpayers Association is vigilant in the fight to protect Proposition 13 and the right to vote on taxes,” said HJTA president Jon Coupal, “and that’s why HJTA has hundreds of thousands of members statewide who support this crucial work.” To become a member, go online to www.HJTA.org and click “Join Us,” or call HJTA at 916-444-9950 or 213-384-9656.

Susan Shelley is Vice President of Communications for the Howard Jarvis Taxpayers Association – California’s largest grass-roots taxpayer organization dedicated to the protection of Proposition 13 and the advancement of taxpayers’ rights. For more information, visit www.hjta.org.

Categories: Current Events, Landlord/Tenant LawBy Israel PeredaSeptember 1, 2022
ARCHIVED ARTICLES
Go to Top
We use cookies on our website to give you the most relevant experience by remembering your preferences and repeat visits. By clicking “Accept”, you consent to the use of ALL the cookies.
Do not sell my personal information.
Cookie settingsACCEPT
Manage consent