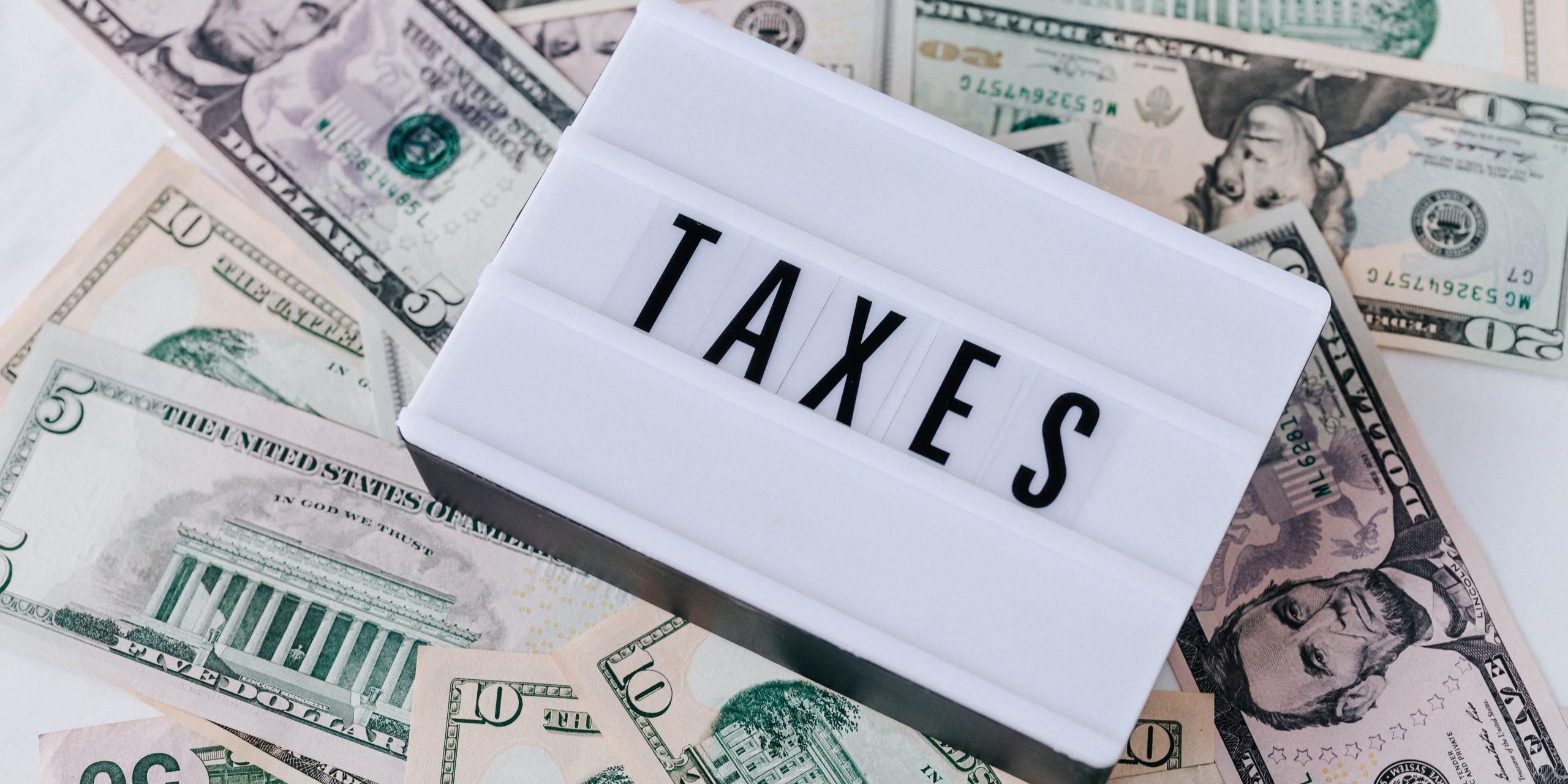 The Los Angeles City Council has unanimously approved adding a proposal to the November ballot which will dramatically increase transfer taxes in Los Angeles.

The proposed provision to the November ballot will increase the transfer tax on the sale of multimillion-dollar properties to allegedly help pay for housing local homeless people which is the highest in the nation here in LA.

The measure would increase the transfer-tax rate on the sale of Los Angeles residential and commercial properties of $5 million to $10 million to 4%, and those valued at $10 million or more would be charged a 5.5% rate – up from the current 0.45%.

The proposal is being touted as an opportunity to set something progressive up in the city to address homelessness prevention and affordable-housing development, while ensuring that only the millionaires and billionaires who sell properties in Los Angeles pay their much bantered “fair share” to contribute to that solution according to United to House LA campaign manager, Yuval Yossefy.

The problem that is being ignored is that voters approved billions in homeless relief years ago which, to date, California and local politicians have merely just “studied”.  While California taxpayers continue to contribute to the solution, the politicians “fiddle” more like Nero did in ancient Rome.

In response, Anthony Vulin, president of the Greater Los Angeles Realtors, contends that the proposed increase to the transfer-tax rate will precipitate price hikes for the multifamily units that typically house lower and middle-income families.  According to Vulin “It’s not just affecting homeowners” observing that the impact “will trickle down to the renters”.

Category: TaxBy Israel PeredaAugust 1, 2022
ARCHIVED ARTICLES
Go to Top
We use cookies on our website to give you the most relevant experience by remembering your preferences and repeat visits. By clicking “Accept”, you consent to the use of ALL the cookies.
Do not sell my personal information.
Cookie settingsACCEPT
Manage consent