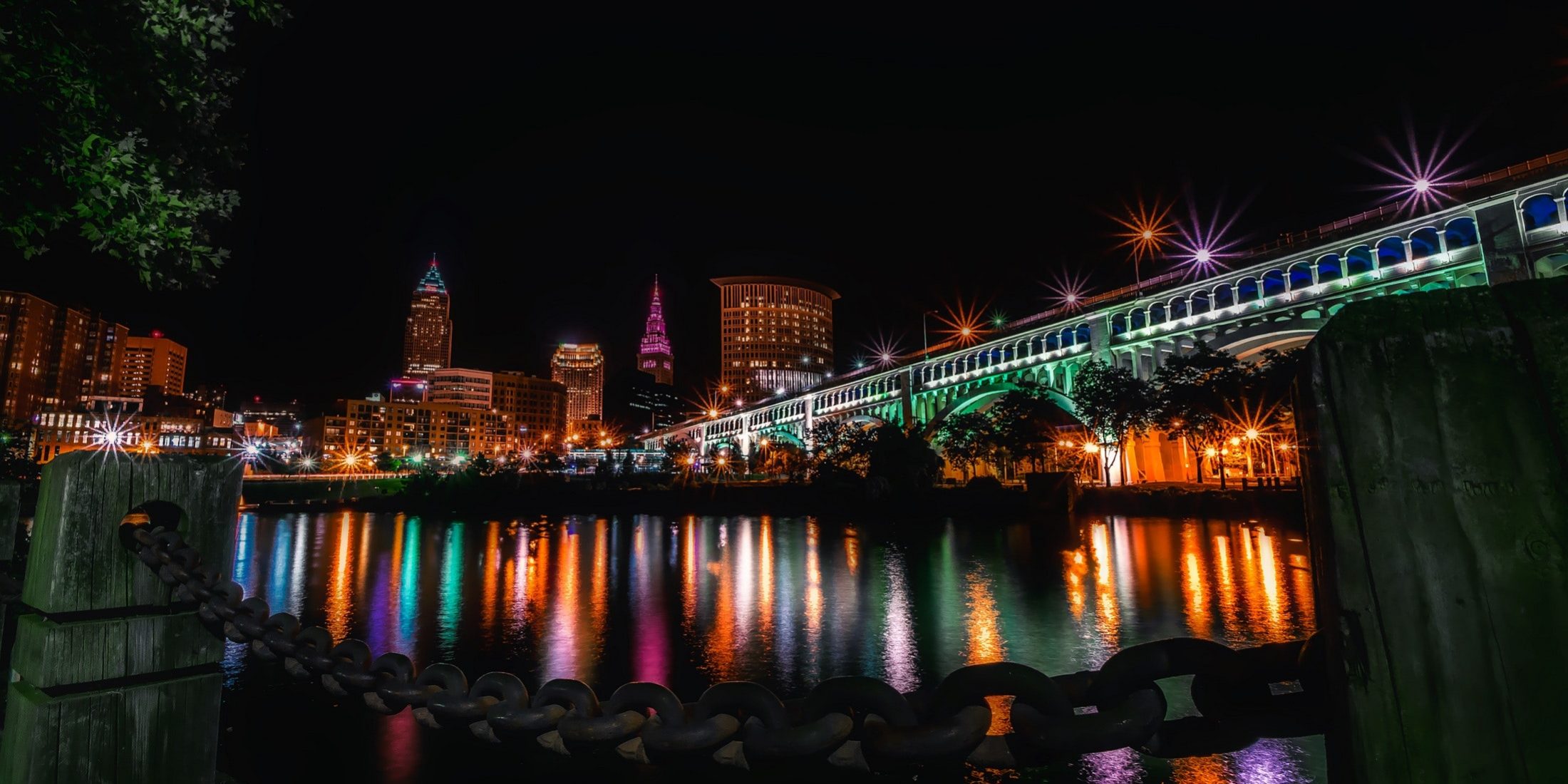 The below article was written by Roger Valdez with The Center for Housing Economics which advocates for small and large apartment owners on a national basis.

The Ohio Legislature has passed and the Governor has signed legislation to preempt local government from implementing rent control. More than three years ago, I said that Ohio could lead the country toward better rental housing policy. They sure delivered with the passage of House Bill 430. Read about it at Forbes. We’ve been working closely with Ohio real estate investors over the last three years, and the work they’re doing is paying off.

We’ve long been advocates of cash for rent to buy down “cost burden” rather than inefficient and grossly expensive non-profit housing construction. Finally, a left leaning group has endorsed this idea. We led, and now they seem to be following the logic: why wait years to build pricey housing units when most households just need a few hundred dollars to get ahead of rent? The Urban Institute seems to be singing our song.

Get Rid of Zoning!

How about getting rid of zoning, what I’ve called a 20th century solution to a 19th century problem? Too radical? Not really. Housing advocates, even armchair quarterbacks (planners and YIMBY advocates) are getting more and more frustrated with zoning. On the July 4th holiday, I suggested we declare our independence from zoning laws, rules that just complicate and make housing more expensive for people who need it. Keep building codes, but dump zoning.

Even voters in cities like San Francisco are getting tired of restrictive and counter- productive housing policies and lack of progress on addressing homelessness and encampments. Do the elections in some west coast cities represent a turn around? Not by themselves, but, if we keep up our efforts, there could be some common ground to build on for sane housing policy even in larger cities.

Finally, some trade groups and associations that should be looking out for developers, builders, and housing providers aren’t. For years we’ve been pointing out the slow motion car wreck of Mandatory Inclusionary Zoning, a scheme that taxes new housing and siphons that cash to non-profit housing developers; It’s legalized bribery. Read about how one local group was a “day late and a dollar short,” while we’ve been steadily opposed to the MIZ regime ever since it was suggested.

I’ll admit, like many of you, we’ve been through a couple rough years with the pandemic and eviction bans, but we’ve persevered, pointing out and urging changes in rent relief distribution. But we need your support to keep doing this work. Please contribute today. Having good ideas and principles isn’t enough, we need your financial investment to maintain the effort.

Categories: Current Events, Landlord/Tenant LawBy Israel PeredaSeptember 1, 2022
ARCHIVED ARTICLES
Go to Top
We use cookies on our website to give you the most relevant experience by remembering your preferences and repeat visits. By clicking “Accept”, you consent to the use of ALL the cookies.
Do not sell my personal information.
Cookie settingsACCEPT
Manage consent