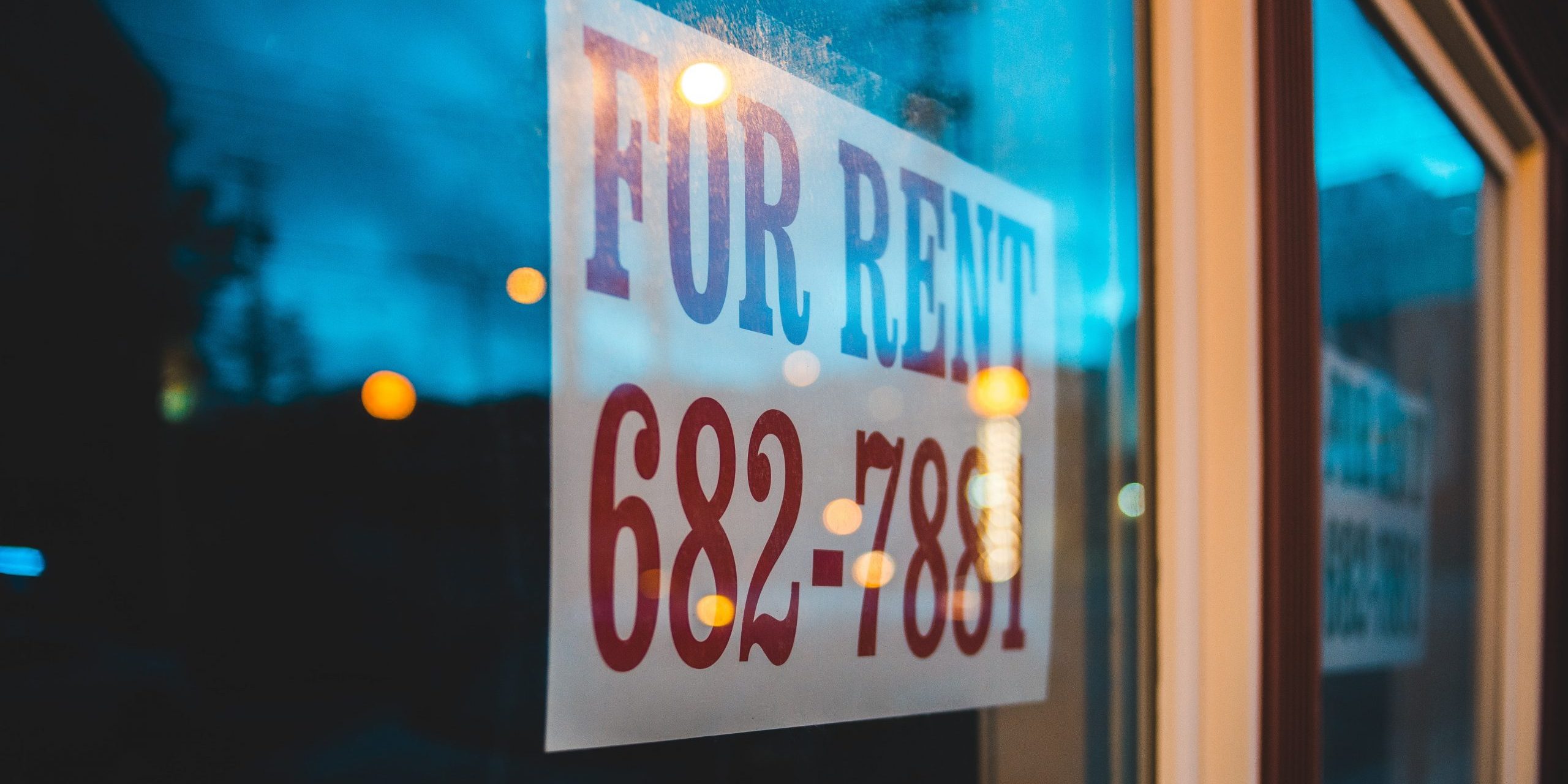 Yes, you read that title right and here’s how it happened.  A New York college student seeking housing had found an apartment that had everything he wanted.  But, before he signed the lease, he happened to run into a tenant who had just vacated with plenty of information.

The previous tenant warned him that the “landlord” was a nightmare. He told him that that particular landlord entered the apartment whenever he wanted, removed furniture and added extra charges onto the rent.

With that information, the student sought housing elsewhere but he had the thought that it would be great if every applicant looking for an apartment was able to run into a previous tenant of the building; thus, the idea of rating rental housing providers.

Shortly after graduating, he partnered with another college friend to create the website Review My Landlord, which allows NY renters to post their views about rental property owners and management companies.  That website has thousands of reviews each month and they have plans to publish guides for tenants on specific neighborhoods in the city with publications in Spanish, Russian and Mandarin, as well as in English.

Since then, similar websites have been developed such as Whose Your Landlord, Rate My Landlord and Rentlogic which include cities across the country.

How Do They Work?

If you don’t make necessary repairs; if you consistently show up unannounced to enter a unit or treat tenants poorly, you could end up on one or all of those lists. Designers of these sites are hoping that just the threat of being called out would be enough to persuade you to “up your game” and treat tenants better.

The sites work in various ways; a renter can search by address, zip code or by the property owner’s name.   The results can come up as alphabetical ratings from A to F and some even list specific incident complaints such as bedbugs, violations, litigation history and more.

These websites are giving renters a greater voice.  If you refuse to fix that leaky toilet, unstop a drain, have not addressed pest problems or harass your tenants, you just could end up on a post with a bad review with your next applicant being advised to go somewhere else.

Patricia Harris is Senior Editor of the Apartment Owners News and Buyers Guide.

Categories: Current Events, Property Management, SuccessBy Israel PeredaNovember 1, 2022
ARCHIVED ARTICLES
Go to Top
We use cookies on our website to give you the most relevant experience by remembering your preferences and repeat visits. By clicking “Accept”, you consent to the use of ALL the cookies.
Do not sell my personal information.
Cookie settingsACCEPT
Manage consent