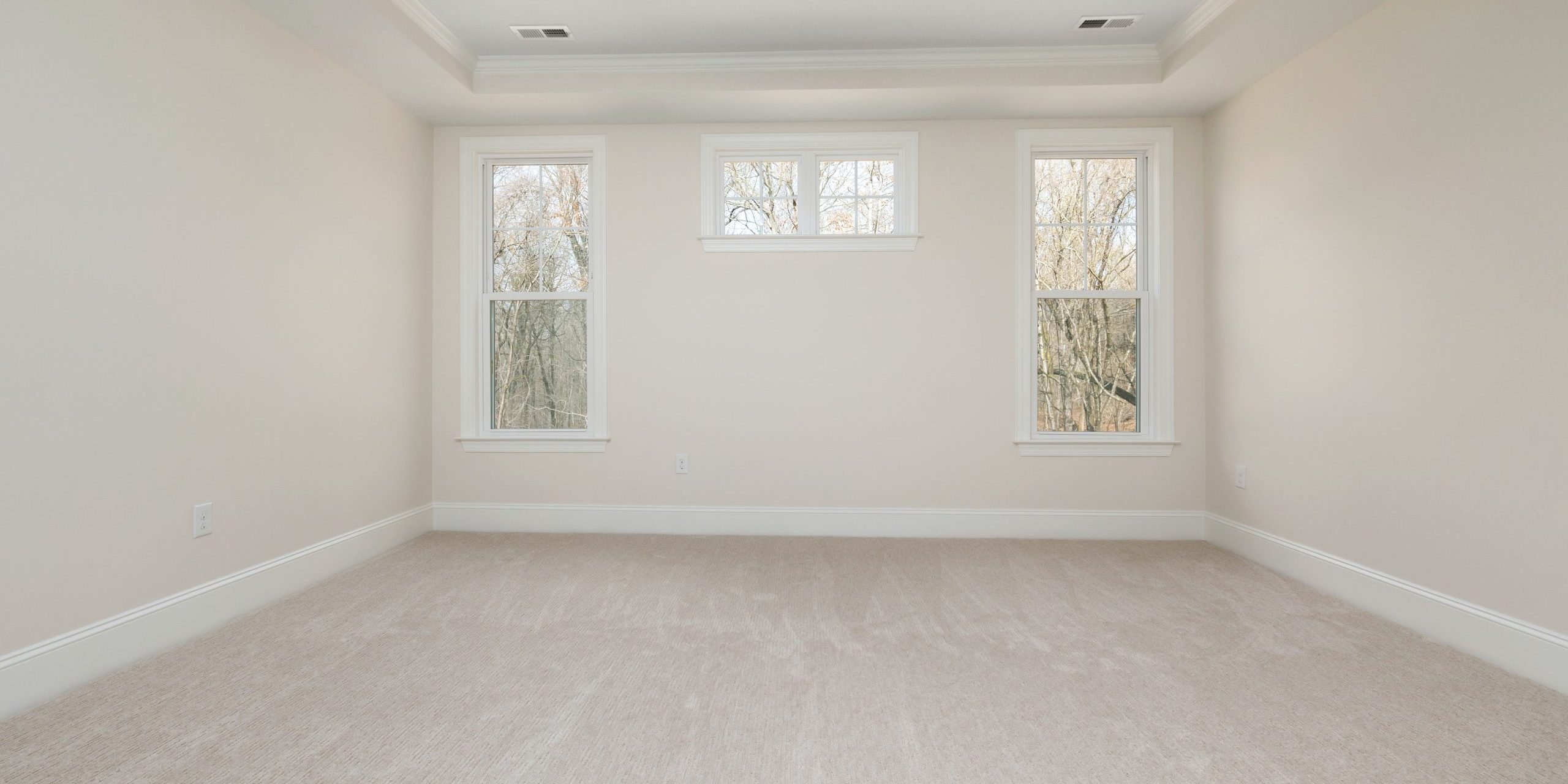 Supervisor Dean Preston is currently collecting the 9,000 signatures required to place an

“Empty Homes Tax” measure on the November ballot. Entitled The Home Tax Ordinance, it would levy a tax on units kept “deliberately vacant.” This four-year program is designed to “encourage” owners of some 4,000 rental units to return them back onto the market while raising funds for rental subsidies and affordable housing.

The more than $38 million annual revenue anticipated from the tax would be used for homelessness prevention efforts such as rental subsidies for seniors and low-income families. The funds would also go toward acquiring vacant buildings and converting them into affordable housing.

Supervisor Preston says that his measure is modeled after a similar 2016 measure enacted in Vancouver, “which has since activated more than 18,000 residential units.” He based his numbers for vacant units on a recent study by the city’s Office of the Budget and Legislative Analyst.

Annually, the U.S. Census Bureau lists housing statistics. For 2021, the total number of rental units in San Francisco exceeded 400,000, with 40,500 of them listed as “vacant.” The breakdown for these units has not been released for 2021, but based on figures from previous years, roughly 42% of the 40,500 are units available and advertised for rent. With additional vacancies

due to COVID, one can assume that more than 20,000 San Francisco rental units are available to renters.

The other categories listed as vacant include those being repaired and updated, units for sale and units for vacation or seasonal use (pied-à-terres). Units withheld by choice from the rental market are certainly not more than 10,000.

The tax would apply to owners of buildings of three units or more that has been unoccupied, uninhabited, or unused for more than 182 days, whether consecutive or nonconsecutive in a tax year. Single family homes and two-unit buildings would be exempt as would properties under a lease or primary residences. Extra time to fill vacancies would be given in some circumstances, including construction, repair, natural disaster and death of an owner.

What About “Used” But “Not Vacant?”

The legislation fails to define what exactly a “vacant unit” is. But since the law states that it applies to any unit that has been unoccupied, uninhabited, or unused for more than 182 days, presumably units withheld from the rental market, but “not vacant,” that is, units kept off the market because the owner chooses to keep them as additional living space, or to host

out-of-town guests or relatives, would be exempt. The legislation makes no mention of such a scenario.

Recently, we reported that Ordinance No. 265-20, which became effective January 18, 2021, requires owners of residential housing units in San Francisco to begin reporting certain information about their units to the Rent Board. This information is used to generate reports and surveys, to investigate and analyze rents and vacancies, and to monitor compliance with the

Rent Ordinance, but we were assured that the information may not be used to operate a “rental registry” within the meaning of California Civil Code.

But clearly, the Rent Board would make use of the information about the rental status of a unit to

enforce the vacancy tax law. In filling out the annual reporting form, the owner of a unit need simply state its status as “owner-occupied” or “rented.” It would seem logical that an owner who withholds one or more units from the rental market for the purposes discussed above has every right to designate it/them as “owner-occupied” and thus not subject to the vacancy tax.

What is shocking about the measure is the level of tax it would impose. In year one, the tax would range from $2,500 to $5,000, and by the fourth year would grow to $5,000 to $10,000 per unit, depending on its size. Rates would be adjusted for inflation. The tax would be higher when the program takes effect on January 1, 2024, assuming the legislation passes. Penalties for failure to pay the tax have yet to be specified.  The Home Tax Ordinance also allows the city to issue

from time-to-time limited tax bonds and other forms of indebtedness to finance the costs of the projects that can be undertaken through this program. This is open-ended.

In a city with a renter electorate of 67%, obtaining 9,000 signatures to place this legislation on the November 2022 ballot is a slam-dunk, the likelihood of the measure passing in November, pretty high.

In promoting the measure, Supervisor Preston stated: “In a city with a chronic shortage of afford-

able housing, and more than 8,000 people living on our streets, it is unconscionable that we have tens of thousands of homes sitting empty.”

Many Housing Advocates Are Luke Warm

Surprisingly, not all affordable housing advocates agree that Preston’s vacancy tax proposal is the best way to spur “activation” of units withheld from the rental market.

Todd David, Executive Director of the Housing Action Coalition, believes “it will make a marginal difference in creating some additional funding for affordable housing, but it will in no way move the needle.” He also points out a disturbing fact about how Mr. Preston is promoting the measure.

According to a report by KPIX Channel 5, and as noted earlier in this article, “The study counted

all empty units, not just the long-term ones; if you look closely, the data shows it’s closer to 8,000 properties held vacant, and the ‘40,000’ number is being used to justify the tax proposal.” Todd goes on to say: “To me, this feels like a quintessential SF Board of Supervisors suggestion:

a proposal like this is really a distraction that makes it look like we’re doing something when we’re really not doing much of anything.”

Reprinted with permission of the Small Property Owners of San Francisco Institute (SPOSFI) News.  For more information on becoming a member of SPOSFI or to send a tax-deductible donation, please visit their website at www.smallprop.org or call (415) 647-2419.

Category: TaxBy Israel PeredaJune 1, 2022
ARCHIVED ARTICLES
Go to Top
We use cookies on our website to give you the most relevant experience by remembering your preferences and repeat visits. By clicking “Accept”, you consent to the use of ALL the cookies.
Do not sell my personal information.
Cookie settingsACCEPT
Manage consent