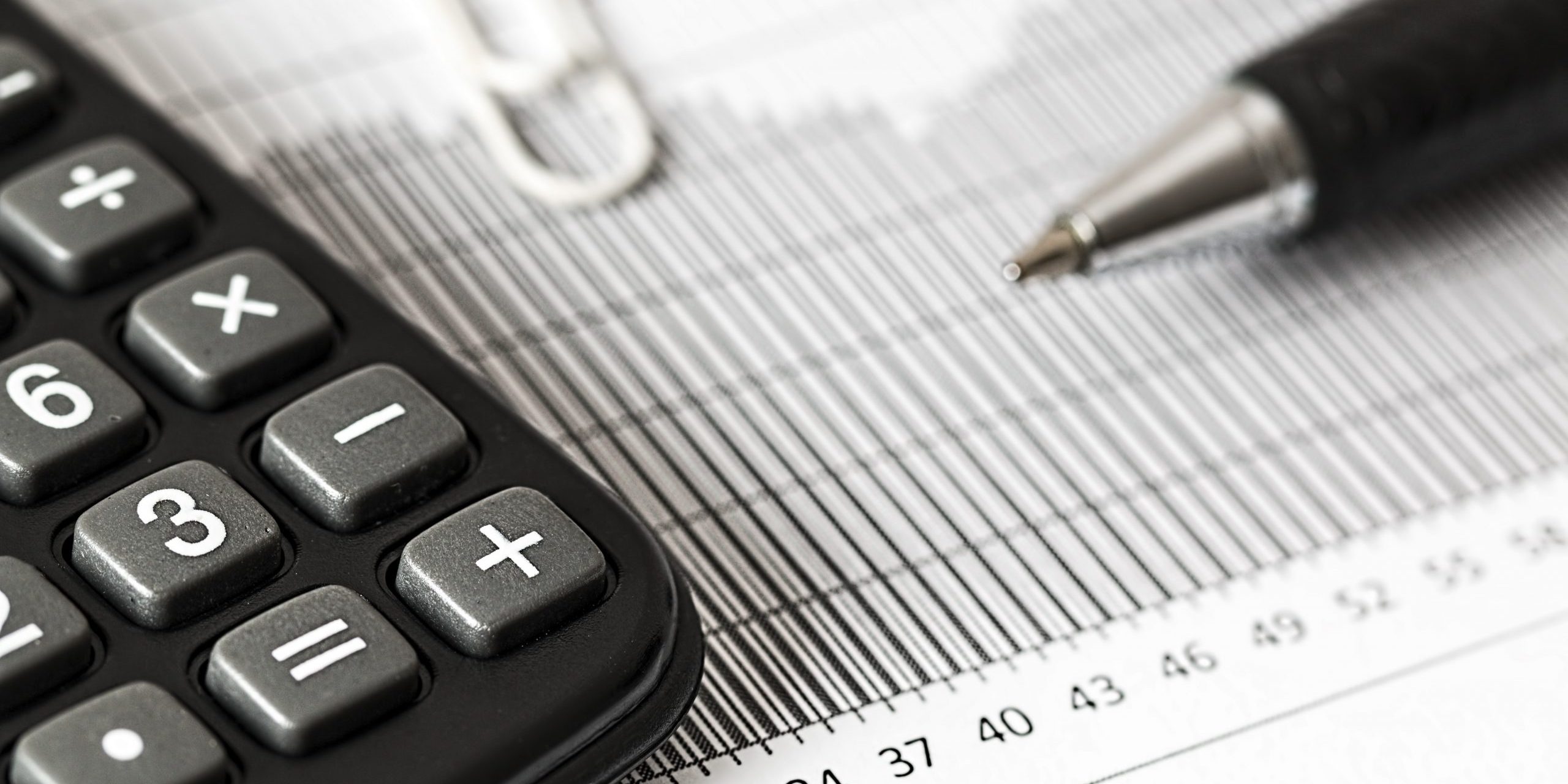 We were a bit taken aback with the recent article in the Register by reporter Teri Sforza rhetorically asking if major businesses in Orange County are paying enough property taxes. Only toward the end of the piece was there an acknowledgement that in 2020, California voters rejected the “split roll” proposal by voting against Proposition 15. That measure would not only have imposed the largest property tax increase in California history, but it was also the most serious threat to Proposition 13 since the taxpayer protection measure’s overwhelming approval by voters in 1978.

The same people, who have always wanted to destroy Proposition 13 so they can raise taxes even higher, are now claiming that Prop. 13 must go because it has caused “inequities.” Actually, Proposition 13 is working precisely as intended to achieve a sustainable balance between tax stability and revenue growth. That’s why, for over 40 years, Prop. 13 has enjoyed such consistent popularity that it has earned the moniker, “The Third Rail of California Politics.” Even after the costly and long-running campaign against it, polling reveals that 60% of Californians believe that Prop. 13 is “mostly a good thing.”

Detractors frequently attempt to assert that voters were unaware that Prop. 13 would apply to commercial property in the same way it protects residential property. That, too, is false. During the Prop. 13 Campaign in 1978, opponents pressed that argument in their campaign ads and literature, and it was specifically mentioned in the official ballot pamphlet itself. Voters considered the claim and enacted Prop. 13 anyway.

Sforza quotes longtime Prop. 13 critic and split-roll advocate, Lenny Goldberg, who claims that commercial property in Orange County is underassessed. Goldberg knows better as he is fully aware that, under Prop. 13, taxable value depends on the market value at the time of acquisition. (Despite continuing his jihad against Proposition 13, Goldberg now resides out of state, avoiding the high tax burden in California).

Goldberg is particularly disingenuous when he argues that two major companies in Orange County are under-assessed because commercial properties are reassessed only when a single buyer assumes at least 50% ownership or there are physical improvements to the property. “So, if three purchasers purchase 100% of a property, no change of ownership occurs.”

The definition of “change of ownership” is not in Proposition 13, but in laws passed by the Legislature. The 50% ownership threshold for reassessment could be remedied with a change to the law without changing one word of Proposition 13. In fact, the Howard Jarvis Taxpayers Association and the business community have repeatedly offered to fix this “change of ownership” definition only to have labor organizations, represented by Goldberg, slam the door. Those legislative proposals have been offered by politicians as diverse as former Assemblyman Tom Ammiano, an ultra -progressive from San Francisco, and Orange County’s own Patricia Bates.

California’s taxes are among the highest in every category except for property taxes, and even then, we are in the upper middle among states on per capita property tax collection. Only one thing keeps us from the misery of being at the top of that list: Proposition 13.

And it is doubtful that voters are in a mood to alter Prop. 13 in any manner resulting in higher taxes, whether on homes or businesses.

Categories: Landlord/Tenant Law, Magazine ArticlesBy jamil caudangDecember 1, 2022
ARCHIVED ARTICLES
Go to Top
We use cookies on our website to give you the most relevant experience by remembering your preferences and repeat visits. By clicking “Accept”, you consent to the use of ALL the cookies.
Do not sell my personal information.
Cookie settingsACCEPT
Manage consent