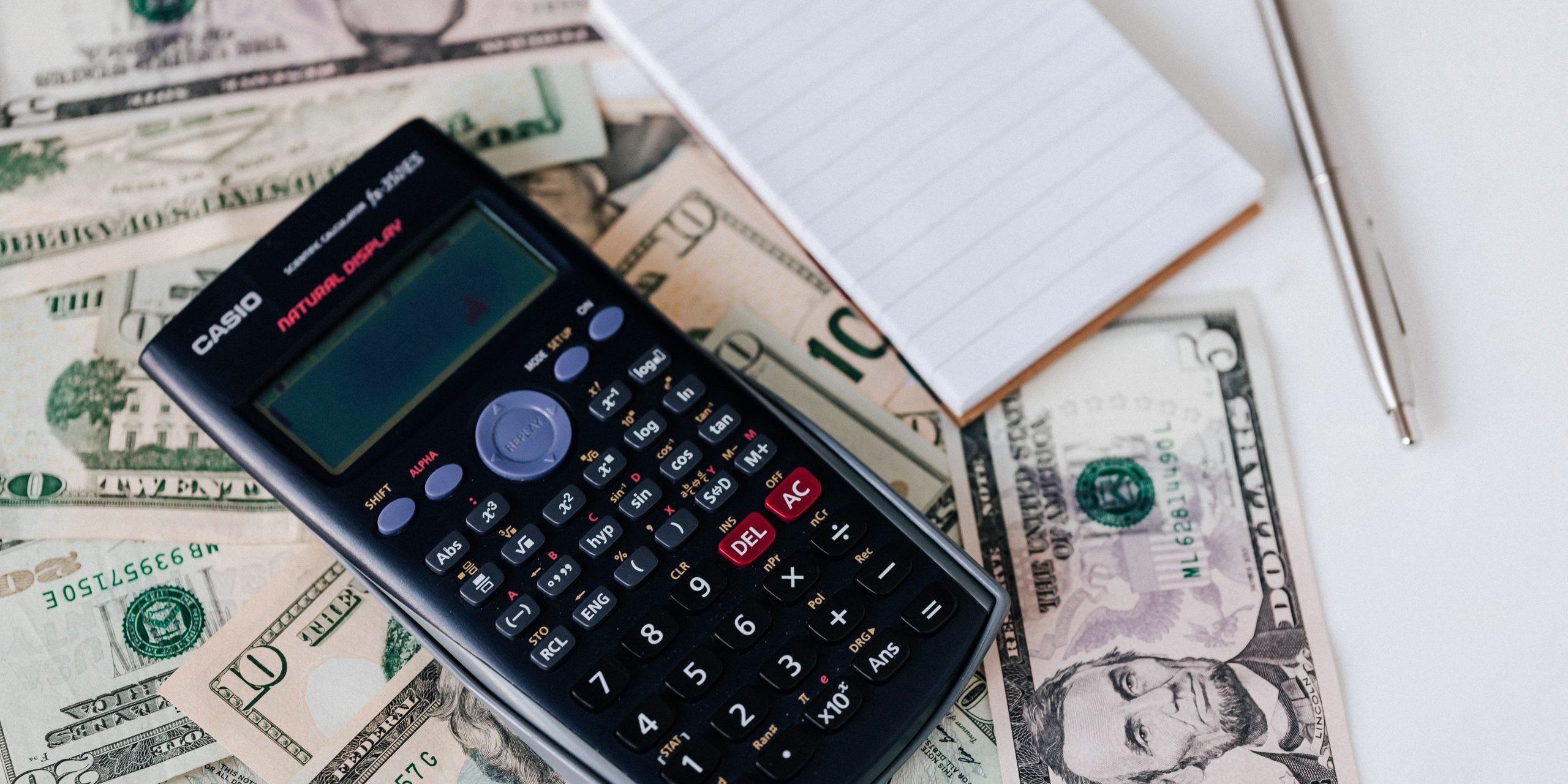 More than 42 years ago, California voters overwhelmingly enacted Proposition 13 in response to out-of-control property taxes. Even with the passage of time, Prop. 13 remains very popular among citizens of all political stripes.

Nonetheless, many politicians and bureaucrats hate Prop. 13 because it prevents them from taking unlimited cash from the taxpaying public.

In response to Prop. 13’s passage, these tax-and-spend interests retaliated by trying to create loopholes in Prop. 13 to bypass voter-approved taxpayer protections and provisions enforcing more government accountability. This has necessitated additional taxpayer protection laws to close these loopholes via more recent initiatives such as Proposition 218 (1996), also known as the Right to Vote on Taxes Act, and Proposition 26 (2010) which sought to stop taxes from escaping limitation by calling them “fees.”

In this tug of war between taxpayers and government interests, the latter has been aided by an increasingly progressive California judiciary which, in a number of recent decisions, demonstrates open hostility to taxpayers. As just one example, Prop. 13’s long-standing requirement that a local special tax receive a two-thirds vote of the electorate has been virtually destroyed by the infamous Upland decision which gave tax-and-spend interests a template on how to impose new taxes that, for 40 years, were illegal.

For that reason, a broad coalition of taxpayer organizations, businesses and property owners of all stripes have joined to advance a new initiative, the Taxpayer Protection and Government Accountability Act to close the Upland loophole and reinforce voter intent behind Propositions 13, 218 and 26, all of which were designed to bring some semblance of sanity to California’s out-of-control taxes.

As could be predicted, the establishment is claiming that this simple effort to close many of the loopholes that they themselves punched in Prop. 13 will result in the end of Western Civilization. For example, the League of California Cities, which never met a tax that it didn’t like, has just released an “analysis” of the measure that is replete with factual errors.

These scare tactics are right out of the campaign against Prop 13 more than 42 years ago.

In the months leading up to the June 6, 1978, election, here’s a list of what opponents were predicting, none of which came true:

For 42 years, big government advocates have told whopper lies about efforts to control taxes in California.  The latest propaganda piece from the League of California Cities continues that tradition in fine form.

Categories: Economy, Landlord/Tenant Law, Magazine Articles, New Laws, TaxBy jamil caudangApril 1, 2022
ARCHIVED ARTICLES
Go to Top
We use cookies on our website to give you the most relevant experience by remembering your preferences and repeat visits. By clicking “Accept”, you consent to the use of ALL the cookies.
Do not sell my personal information.
Cookie settingsACCEPT
Manage consent