Proposition 19 Was a Total Bait and Switch, Proposition 30 This Year Is, Too – By Jon Coupal, President of Howard Jarvis Taxpayers Association 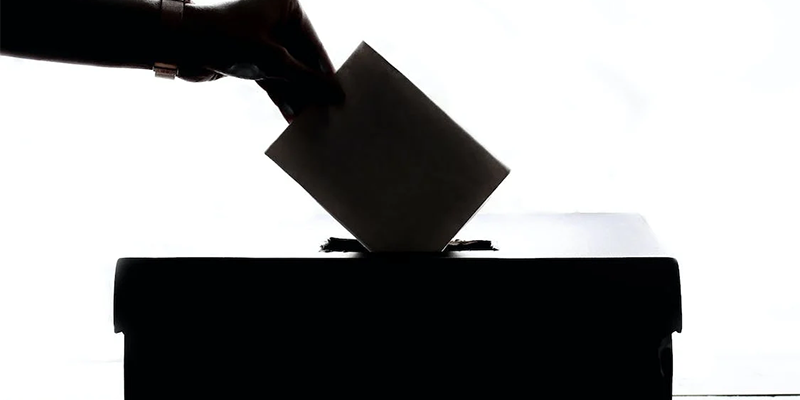 Before voters get too consumed with the upcoming November election and the myriad of special-interest initiatives on the ballot, let’s take a moment to review a harsh lesson in ballot measure “bait and switch” tactics, specifically Proposition 19 from November 2020. What happened with that measure could easily repeat itself with one of the initiatives we’ll be voting on in a few weeks.

Prop. 19 (2020) repealed an important taxpayer protection from the California Constitution that taxpayers had relied on for nearly 35 years. When it went into effect, it resurrected the Death Tax on property owners that voters had eliminated back in 1986. Since 2020, thousands of Californians who have suffered the death of a parent have received notifications from county assessors that their family property will be reassessed to current market value, triggering a huge tax increase.

A recent hearing before California’s Board of Equalization highlighted the pain that Prop. 19 has caused. In fact, the damage inflicted on California families increases with every death of a parent or grandparent who owns real estate.

In its weekly CalTaxLetter, the California Taxpayers Association reported that the BOE’s annual Taxpayers’ Bill of Rights hearing, held August 30 in Sacramento, was dominated by property owners blasting Proposition 19 for triggering major property tax increases on inherited properties. “For approximately four hours, property owners testified that Proposition 19 is wiping out the wealth of lower- and middle-class families whose elders sacrificed to become property owners, intending to pass property to children and grandchildren. Many of the witnesses blasted the sponsors, accusing them of misleading voters.”

One of the ploys used by Prop. 19 proponents was to include a convoluted provision that, in theory, was to provide additional funding for firefighting operations. This was a calculated move by the California Association of Realtors, the primary proponent of Proposition 19, to tug at the heartstrings of voters using a popular cause. Just as today, the months leading up to the general election in 2020 were dominated by fires burning throughout the state, so it was politically wise for CAR to dedicate a small fraction of the revenue to firefighters, a group that enjoys a high level of popularity.

So did Prop. 19 help California fight raging fires in the state? Apparently not.

A recently released letter from the Department of Finance, known as a “transfer letter,” concluded that “there were no additional revenues and no increased savings to the state from the implementation of [Proposition 19]. Therefore, by September 15, 2022, the Controller will not transfer any funds to the California Fire Response Fund or the County Revenue Protection Fund….”

This November will mark two years since the passage of Prop. 19, which most voters were not informed contained the largest property tax increase in California history.

But as in 2020, this November’s election presents another example of how special interests are exploiting voters’ sympathies for firefighting.

Prop. 30 is a November 2022 statewide ballot measure that if enacted would impose a new state income tax of 1.75% on income over $2 million to raise $3 billion to $4.5 billion annually. It is a special interest carve-out by a single corporation, Lyft, to force taxpayers to foot the bill for Lyft’s transition to the use of electric vehicles. Under the measure, 20% of the revenue would be dedicated to the “Wildfire Greenhouse Gas Emissions Reduction Sub-Fund.”

That might sound good, but the Legislative Analyst questioned whether the measure would really have a positive effect in reducing wildfire severity. Acknowledging that the measure could “somewhat decrease” costs related to firefighting “if the additional funding for wildfire activities ends up reducing the severity of future wildfires,” the LAO cautioned that the cost reductions would depend on how the money will be spent, whether the funded activities actually help, and how severe wildfires would have been without the activities that were funded.

“All of these factors are uncertain,” the LAO concluded, “which makes the size of the potential fiscal effects on state and local governments unclear.”

It’s deceitful for special interests to pretend that the tax increases they propose will fund firefighting, just to fool the voters. It’s only going to make them burning mad.

Jon Coupal is president of the Howard Jarvis Taxpayers Association.

Categories: all, Current Events, New LawsBy jamil caudangNovember 1, 2022
ARCHIVED ARTICLES
Go to Top
We use cookies on our website to give you the most relevant experience by remembering your preferences and repeat visits. By clicking “Accept”, you consent to the use of ALL the cookies.
Do not sell my personal information.
Cookie settingsACCEPT
Manage consent