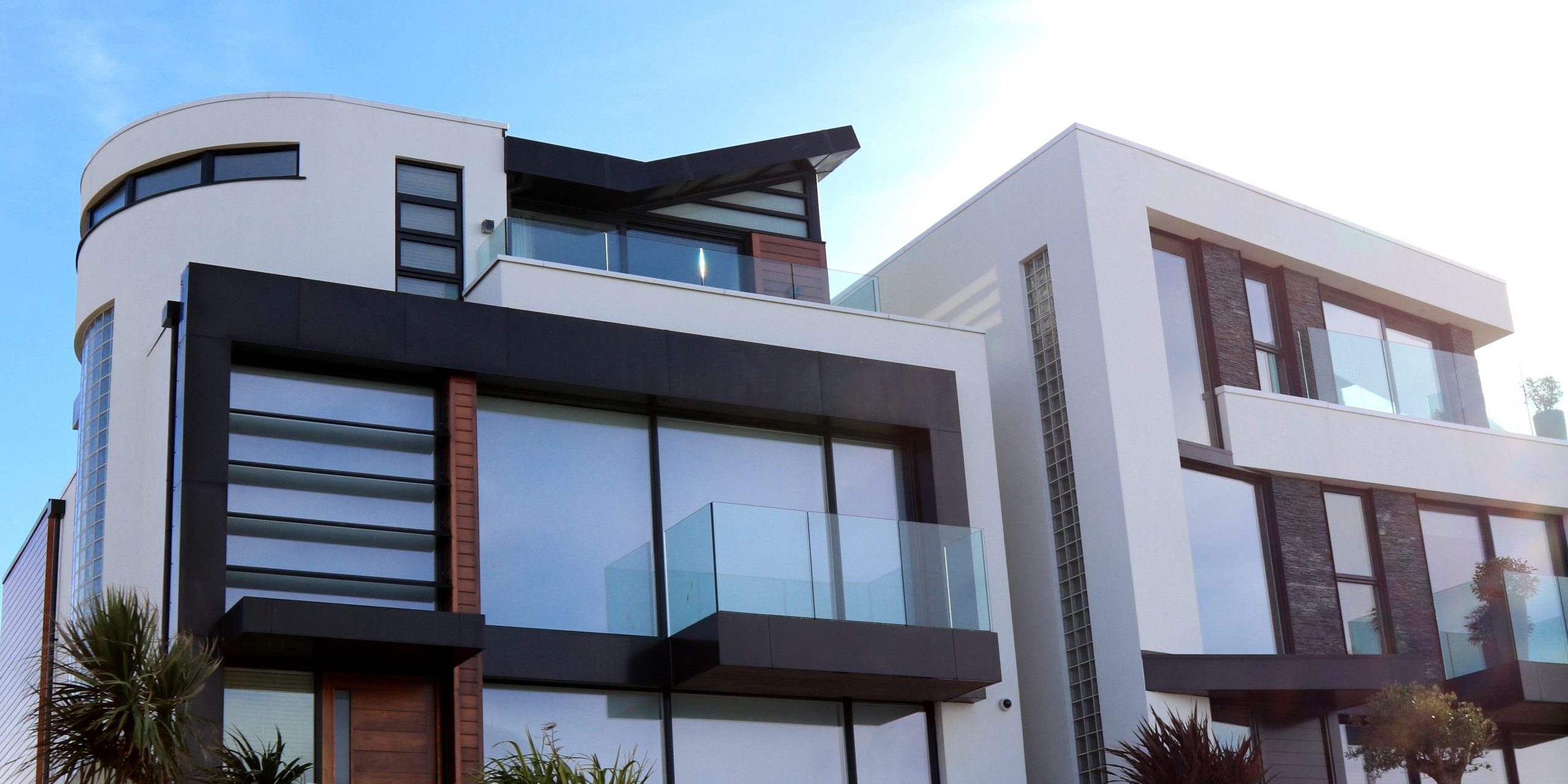 A new survey shows that almost 60 percent of multifamily firms indicate they are reducing or avoiding investment in rent-controlled markets, according to the National Multifamily Housing Council (NMHC).

An additional 15 percent say they are considering cutting back in those markets. Conversely, only a quarter (27 percent) of firms are willing to keep their current or add new investments in rent-controlled markets.

“Policymakers in places like Boston, Minneapolis, Florida, Colorado and others continue to pursue counterproductive rent-control policies, causing a reduction in housing investment and exacerbating the very problem rent control purports to solve,” the NMHC said in the statement.

The survey also asked about specific cities or states with existing rent-controlled markets or those threatening rent control in the future.

A majority of the respondents said they were avoiding specific markets in California, or California as a whole. Other markets and the percentage indicating they have the potential to be markets where developers are avoiding the area:

Additional markets mentioned that are concerning and may be avoided as they could become rent-controlled markets: Illinois (Chicago), Maryland, Massachusetts (Boston), Connecticut, and Colorado (Denver).

The statement said “NMHC has been making the case for decades that rather than improving the availability of affordable housing, rent-control laws only exacerbate shortages, cause existing buildings to deteriorate and disproportionately benefit higher-income households.

“And as some states and localities continue to pursue counterproductive rent-control policies, this data will be an important tool as we continue to set the record straight and advocate for more effective solutions to the housing shortage and resulting affordability crisis.”

Landlords in Los Angeles cannot increase rent on the more than 650,000 occupied and rent-stabilized apartments in the city despite rising construction-repair costs and increasing city fees.

The Los Angeles Times reports that number is about three-fourths of all the apartments in the city.

Under the rules, landlords are not allowed to increase rents for apartments for an entire year after the expiration of the emergency order signed by Mayor Eric Garcetti in March 2020, when the policy went into effect.

As of now, no rent increases will be allowed for most L.A. tenants until 2023. And possibly beyond, the Los Angeles Times reported.

Landlords in Los Angeles say costs have risen sharply due to inflation, for everything from labor and materials for building repairs to city fees for trash pickup which puts them in a difficult position for rent increases for apartments.

“We have to pay a mortgage and pay utilities,” said Ari Chazanas, president of Lotus West Properties, which manages about 1,000 apartments across the city, to the Los Angeles Times. “I think there’s a lot of fatigue from people like me because it’s been going on for so long.”

While Los Angeles rents declined substantially at the beginning of the pandemic, they are climbing steadily now. Apartment List reports that L.A. median rent for recently leased apartments have rebounded to $1,947 a month in November, up nearly 15 percent from the low in January and eclipsing pre-pandemic levels.

The city’s rent-stabilization rules generally apply only to apartments built before October 1978.  Normally, landlords are allowed rent increases on existing tenants by no more than three percent annually, depending on inflation.

But the mayor’s emergency order changed that, marking the first time in more than four decades under the city’s current rent-control laws that landlords have been blocked completely from increases. Landlords remain able to charge whatever they want for apartments once a tenant vacates.

John R. Triplett is the publisher of Rental Housing Journal and a veteran journalist who has worked for Cox, Gannett and Belo. He and his business partners also own a digital marketing company, Desert Path Consulting LLC. The RentalHousingJournal.com is an interactive community of multifamily investors, independent rental home owners, residential property management professionals and other rental housing and real estate professionals. It is the most comprehensive source for news and information for the rental housing industry. Their website features exclusive articles and blogs on real estate investing, apartment market trends, property management best practices, landlord tenant laws, apartment marketing, maintenance and more.

Categories: Magazine Articles, Rent ControlBy jamil caudangApril 1, 2022
ARCHIVED ARTICLES
Go to Top
We use cookies on our website to give you the most relevant experience by remembering your preferences and repeat visits. By clicking “Accept”, you consent to the use of ALL the cookies.
Do not sell my personal information.
Cookie settingsACCEPT
Manage consent