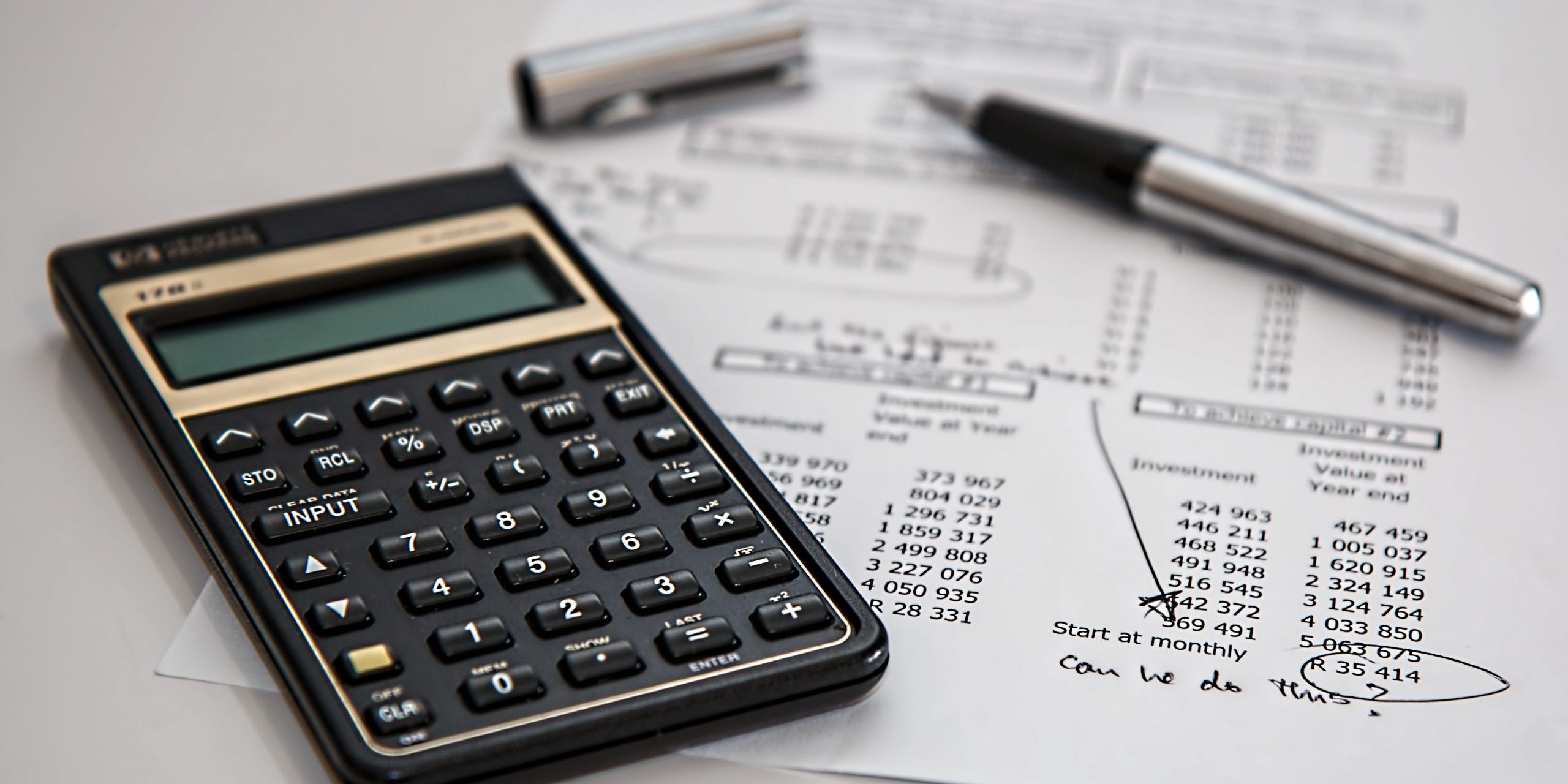 Property rights are one of the most fundamental constitutional provisions that protect Americans against government abuse. Unfortunately, these rights are regularly under assault by state and local tax collectors who aggressively target homeowners who have fallen behind on their property tax payments. Constant vigilance is necessary to protect property owners against any government encroachments on constitutional rights.  [See AB 1839 below.]

It is a customary practice for local governments to seize tax delinquent property and sell it off at auction to satisfy a tax debt. What happens next is particularly important. In most states, the government will retain the amount of the tax debt and associated fees from the auction, and then return the excess proceeds from the sale to the homeowner.

But in a handful of states, government agencies sell off the property, then retain the entire amount for their own use. That might be a fortuitous windfall for government, but it is unfair to the homeowners who had built up substantial equity and now find themselves left with nothing.

It is easy to imagine how this “home equity theft,” as it has been described, leads to government abuse, as officials maneuver to seize property based on minor delinquencies or payment discrepancies, instead of working with property owners to allow them to settle their accounts and keep their property.

That is what happened to 87-year-old Michigander Uri Rafaeli when he accidentally underpaid a tax bill by $8.41. The county took his property, sold it for $24,500, and pocketed the proceeds – leaving Uri with nothing. Fortunately, Pacific Legal Foundation was able to bring his case all the way to the Michigan Supreme Court and save the equity he had invested. But most people are not so lucky.

Beyond being an egregiously unfair practice, home equity theft is also unconstitutional. The Constitution, under the Takings Clause of the Fifth Amendment, requires that if the government seizes property for public use, the owner must be provided just compensation. Even in cases of tax delinquency, the government cannot just take what it wants. California’s tax delinquency procedures are not quite as severe as some other states, but there is a loophole: California officials who auction off seized property can hold unclaimed excess funds in a trust fund for one year. If those funds are not claimed after 12 months, the government can keep the remainder.

The Golden State’s policies should be fortified to restrain the appetite for property seizures and better protect homeowners. A recent legislative proposal, Assembly Bill 1839, is a step in the right direction.

AB 1839 would require government officials to provide enhanced notifications to property owners and provide a longer window to claim the excess funds. AB 1839 would also address a further weakness in California law that allows government agencies to simply sell off seized tax-delinquent property to other government agencies or public interest groups working on low-income housing. In these cases, no excess proceeds are generated, so the former owner receives no compensation regardless of how much equity is extinguished. AB 1839 would ensure that property owners are compensated for their seized property.

Californians who back sensible reforms should contact their representatives and urge them to support AB 1839. Look up their names and contact information at findyourrep.legislature.ca.gov and help to advance legislation to protect property owners against abusive government seizures and foreclosures.

Jon Coupal is president of Howard Jarvis Taxpayer’s Association and Joshua Polk is an attorney at Pacific Legal Foundation.

Categories: Landlord/Tenant Law, Magazine Articles, New LawsBy jamil caudangMay 1, 2022
ARCHIVED ARTICLES
Go to Top
We use cookies on our website to give you the most relevant experience by remembering your preferences and repeat visits. By clicking “Accept”, you consent to the use of ALL the cookies.
Do not sell my personal information.
Cookie settingsACCEPT
Manage consent