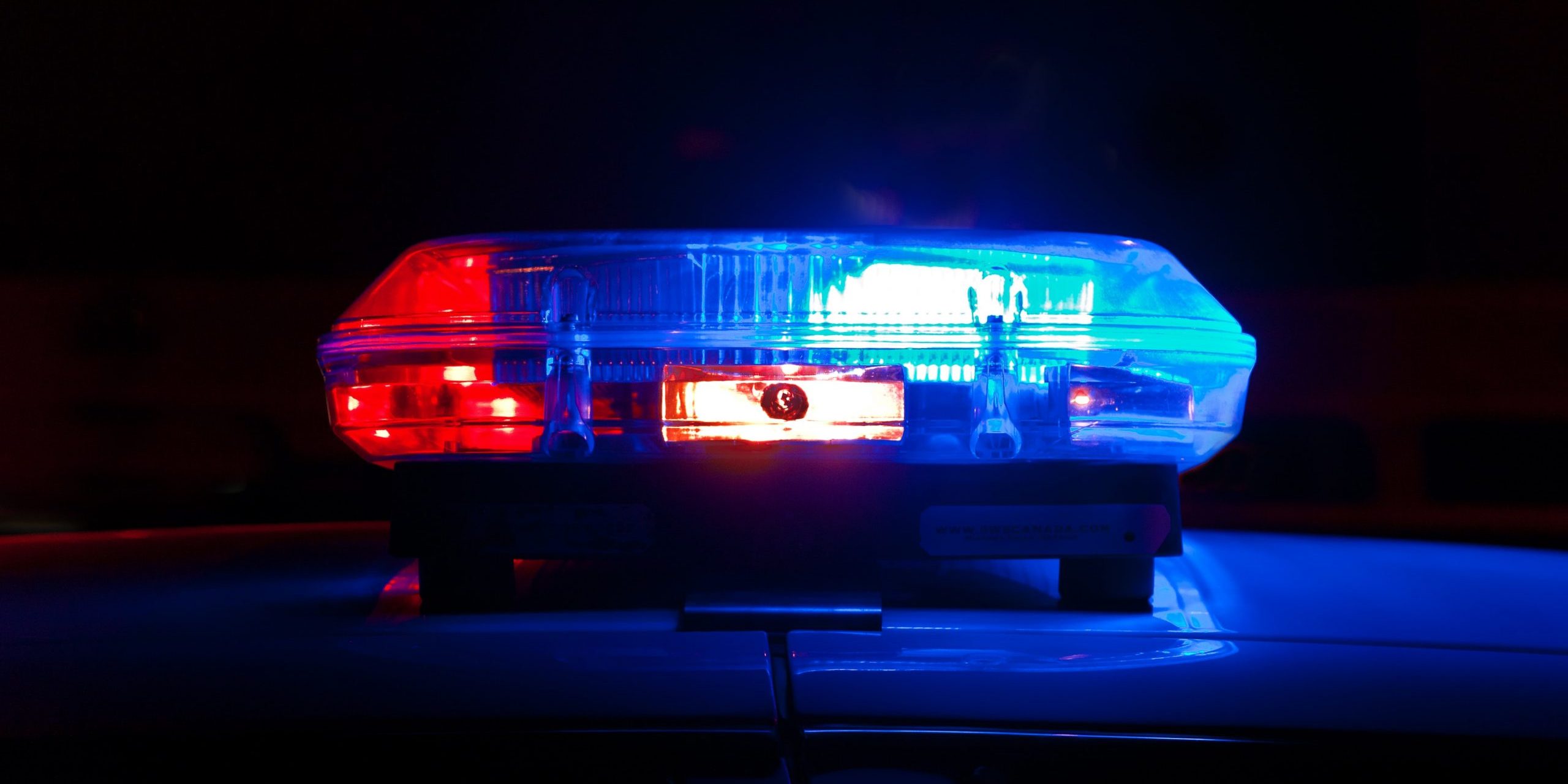 A tenant shot and killed the new property manager of an apartment complex, a constable and another tenant before turning the gun on himself during an eviction in Tucson, Ariz., according to reports.

Gavin Lee Stansell, 24, killed Angela Fox-Heath, 28, who was a new property manager at the Lind Commons Apartments; Pima County Constable Deborah Martinez-Garibay, 43, who was a 16-year Army veteran who served in Afghanistan before becoming a constable; and Elijah Miranda, 25, a tenant who lived next door. The shooting happened about 11 a.m. on August 25.

A SWAT team went into Stansell’s apartment and found the wounded Martinez-Garibay, police said. She died at the scene.

Investigators don’t yet know why the constable entered the apartment or whether Stansell had tried to reject the eviction notice.

The Associated Press reported an eviction complaint filed on August 15 by a landlord in Pima County Consolidated Justice Court indicated that Stansell had previously threatened violence.

The complaint said he or his guest had threatened and intimidated neighbors with a gun on July 27. Stansell failed to appear at a hearing in the eviction case, court records said.

According to the records, a judge ruled that Stansell had breached his lease agreement, writing: “The evidence shows that defendant threatened another resident with a firearm and has otherwise disturbed the peace.”

Arizona Governor Doug Ducey ordered flags at half-staff at state office buildings due to the lives lost in the Tucson shooting.  “The loss of Constable Deborah Martinez is felt across our state,” Ducey said in a press release. “Whether it was serving in the U.S. Army or carrying out her duties as a constable for Pima County, she dedicated her life to helping others and her community.”

The Pima County Constables Office said staff were devastated by the killing of Martinez-Garibay. She gave her life in service to the people of Arizona, the office said.

“We all know that the job of an Arizona constable comes with risk, but we go about our business with caution and professionalism and treat all with whom we come in contact with respect and dignity,” the office said in a statement.

Can a Landlord Say “No Guns in My Apartments?”

Can a landlord say “no guns in my apartments” and implement a “no-firearms” provision in a lease agreement?  Below is an excerpt from an article by Denny Dobbins, Esq. Please read the article in full by going to https://rentalhousingjournal.com/can-a-landlord-say-no-guns-in-my-apartments/.

State laws vary on the issue of what landlords can mandate regarding saying, “no guns in my apartments,” and on gun possession in general by tenants in privately owned rental properties.

Landlords and property managers need to be aware of whether their state and/or local governments have specific laws, Dobbins said in an interview with Rental Housing Journal.

“Generally, the answer is yes. But I think we need to take the most practical approaches we can for all the issues surrounding the question,” Dobbins said.

“I would simply say to private housing landlords that you have more issues to be concerned about than just whether or not you can implement such a “no firearm” policy.  Look, the real issue that you want to protect against is tenants having guns willy-nilly, or just being carried around and shown off on the property common area.

What about telling tenants no guns in my apartments and prohibiting tenants from having firearms in their apartment unit?

“Generally, a private landlord can do that too, but there are a wide variety of issues to think about when you do so,” Dobbins said.

“Most states have not made a decision whether or not to attempt to prohibit the constitutional rights of a citizen who wants to have a weapon in their rental unit for their own protection. What that means is that leaves it up to the private landlord to make a decision about their own property,” he said.

Some states are generally silent on the issue, Dobbins said, meaning that private housing providers can choose what they want to do on the issue and say no guns my apartments. California, Arizona, Colorado, Oregon, Utah, and Washington are six of the states that are silent on the issue.

“I guess the simple answer is in those six states … private landlords in those states can choose what they want to do, but when a private landlord chooses to ban tenants’ ability to possess a firearm in their apartment unit, they face the ugly music of liability issues and constitutional infringement issues,” he said.

John Triplett is with The RentalHousingJournal.com which is an interactive community of multifamily investors, independent rental home owners, residential property management professionals and other rental housing and real estate professionals. It is the most comprehensive source for news and information for the rental housing industry. Their website features exclusive articles and blogs on real estate investing, apartment market trends, property management best practices, landlord tenant laws, apartment marketing, maintenance and more.

Category: Current EventsBy Israel PeredaNovember 1, 2022
ARCHIVED ARTICLES
Go to Top
We use cookies on our website to give you the most relevant experience by remembering your preferences and repeat visits. By clicking “Accept”, you consent to the use of ALL the cookies.
Do not sell my personal information.
Cookie settingsACCEPT
Manage consent