What Could the ‘Mansion Tax’ Mean for Mansions and the Homeless? By Lloyd Segal, President of The Los Angeles County Real Estate Investors Association 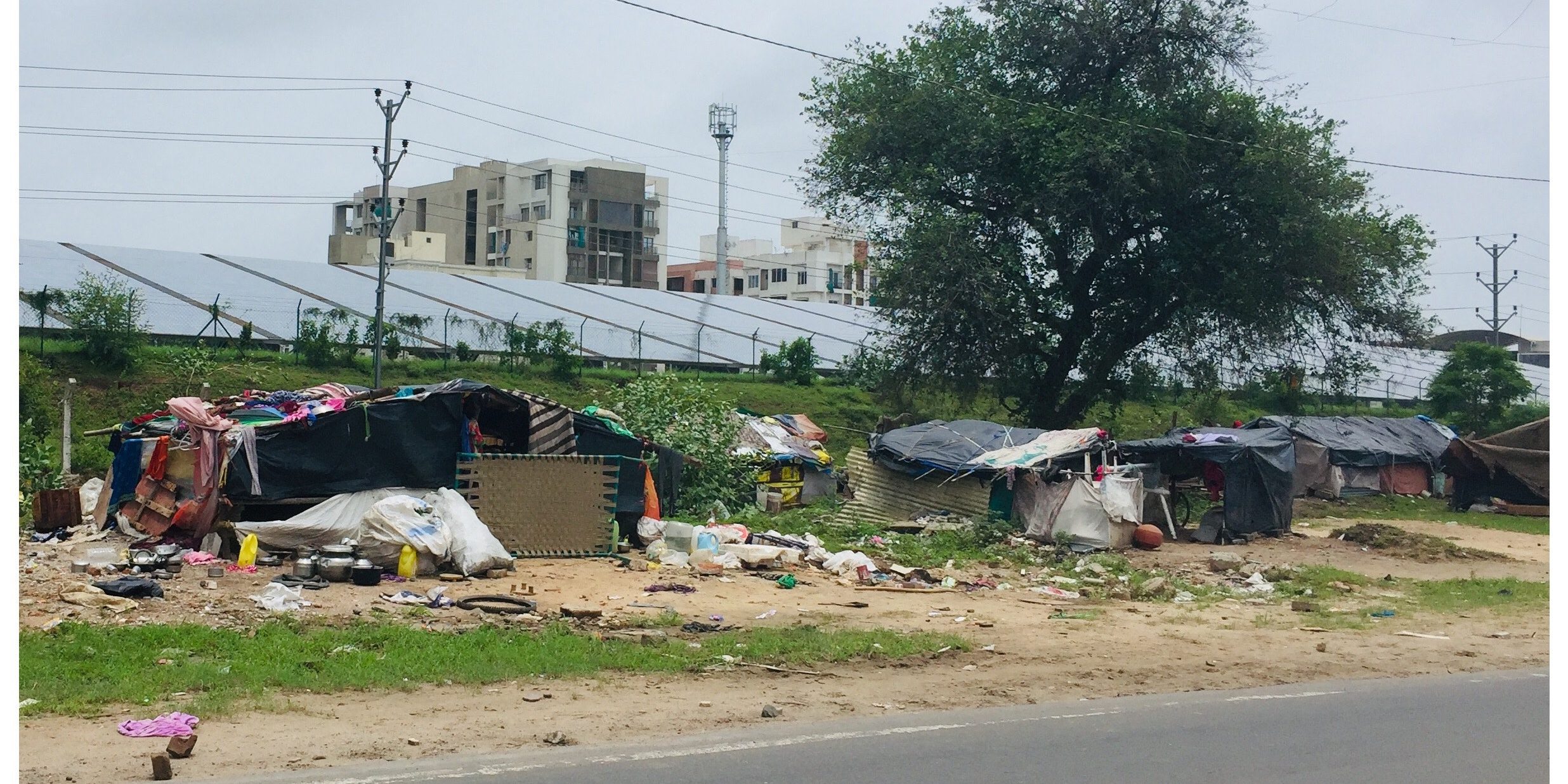 The pandemic-induced high-end real estate bubble has been broken, especially in California, according to new data provided by the Wall Street Journal. After riding high following the pandemic, (when selling an upscale house nationwide suddenly meant fierce bidding wars and astronomical selling prices), the high-end market has fallen off a cliff. Some of the reason for the downswing include inflation, recession wariness, and rising interest rates.

A new report by real-estate brokerage Redfin reveals that in the months from August through October of [last] year, sales of luxury homes (defined as the top five percent of homes based on estimated market value) declined 28.1 percent nationwide compared to the same period last year. That represents the largest decline since 2012 (when Redfin began recording such info), and is an even deeper drop than the 23.2 percent decrease seen during the arrival of the pandemic in 2020. High-end California residences did particularly poorly, according to Redfin’s data. In Oakland, the number of home sales dove by almost 64 percent while San Jose and San Diego were hit by declines of over 55 percent. In our own Los Angeles, the number of home sales fell by 44 percent! In L.A., the new “mega-mansion tax” (a ballot measure that will increase the tax on the sale of multimillion-dollar properties to help pay for housing the homeless) has real estate investors squaring off against the bill’s backers, the grassroots group United to House L.A.

What Could the ‘Mansion Tax’ Mean for Mansions (and the Homeless)?

Tax the rich, and give to the poor? It’s not a novel idea, but a Los Angeles ballot measure known as Measure ULA (better known yet as the “mansion tax”) passed in a city awash in mansions (however they may be defined—in this case, by price) while simultaneously staggering under the problem of a large homeless population and unaffordable housing.

As of the last election, tallying of the ballots, 54.12 percent voted yes, and 45.88 percent voted no. The initiative could produce about $900 million a year for housing subsidies and for protections for tenants, Bloomberg reports. It could “preserve affordable homes, guarantee counsel to tenants in eviction court, and subsidize other progressive priorities,” like helping seniors stay in their homes.

Backed by the advocacy coalition United to House L.A., Measure ULA would work by increasing the transfer-tax rate on the sale of L.A. residential and commercial properties of $5 million to $10 million to 4 percent, and those valued at $10 million or more would be charged at a 5.5 percent rate, both up considerably from the current .45 percent. The money, according to Bloomberg, is separated into 70 percent for affordable housing (including “construction, subsidies, and preservation” of affordable housing) and 30 percent for homelessness prevention (including access to legal representation and advice for tenants to maintain their housing and defend against harassment, eviction and other aggressive measures by landlords). The Los Angeles Homeless Services Authority, which coordinates the annual count for most of the county, found that the region’s homeless population grew by 4.1 percent from 66,436 in 2020 to 69,144 in 2022.

Tenants and landlords across the country are bracing for a likely flood of evictions as a perfect storm of factors has pushed rental rates to historic highs. More than eight million people were behind on their rent at the end of October, and nearly half of those residents say they are “somewhat or very likely” to be forced out of their homes in the new year, according to the Census Bureau. That’s the highest number ever recorded since this data has been calculated.

This comes as the median rent in the U.S. hit a record-breaking $2K a month. Inflationary pressures and extremely low vacancy rates are behind the surge, creating an environment where more than 30 million people have seen their rent increase over the past 12 months, per Yahoo News.

The Federal Reserve’s efforts to curb inflation by pushing up interest rates is also putting pressure on the multi-family industry as once-aspiring homeowners find themselves no longer able to afford a mortgage and forced to rent. At the same time, evictions are on the rise as assistance doled out by the federal government during the pandemic dries up. Data from the Eviction Lab at Princeton University found evictions are 52% higher than average. Curbing evictions is essential to maintaining the health of our economy during the best of times, but especially during a downturn. Dwindling rental income could render mom-and-pop property owners unable to pay their mortgages and finding new tenants is more difficult during a recession.

Policy changes and initiatives outlined in the Biden Administration’s “Housing Supply Action Plan” are intended to tackle affordability, but many depend on cooperation from Congress. In the meantime, millions of renters need financial assistance for housing, according to the Center for American Progress. There is currently a shortage of more than seven million affordable homes for the close to 11 million families considered extremely low income in the U.S., per data from the National Low Income Housing Coalition. And, of course, this further leads to homelessness.

Category: Current EventsBy Israel PeredaJanuary 1, 2022
ARCHIVED ARTICLES
Go to Top
We use cookies on our website to give you the most relevant experience by remembering your preferences and repeat visits. By clicking “Accept”, you consent to the use of ALL the cookies.
Do not sell my personal information.
Cookie settingsACCEPT
Manage consent