Why Inflation Is Not Going Away Anytime Soon By Gary Halbert 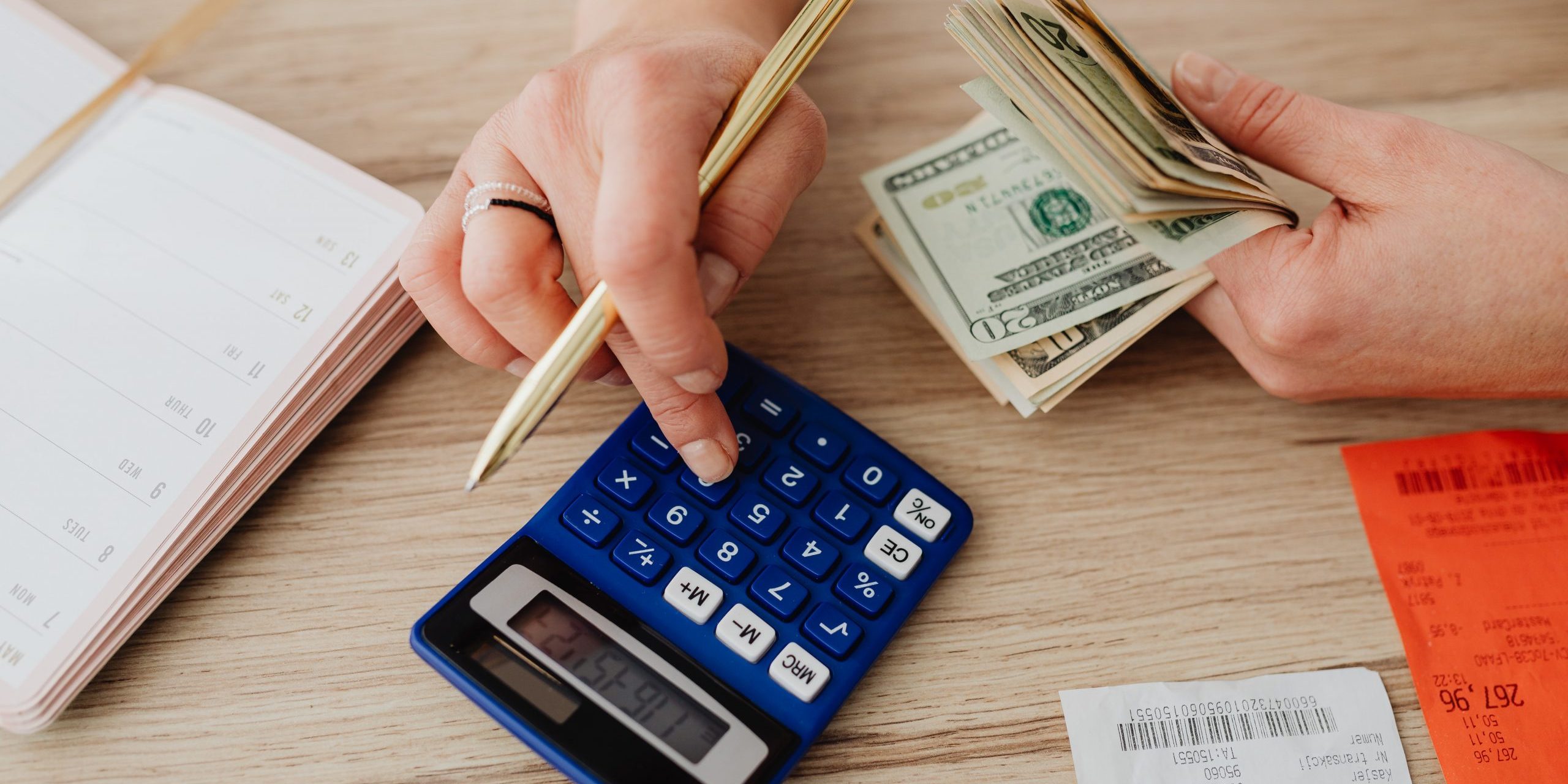 When the Consumer Price Index jumped briefly above 9% earlier this year, Americans were told the higher inflation would be “transitory.” Regular readers may recall that I disagreed with this forecast at the time and warned that inflation jumps of that magnitude are often entrenched and very hard to bring down.

While the CPI has since slipped to 8.2%, most economists and forecasters now agree that high inflation is likely to be with us for a while. The Fed is continuing its effort to fight inflation by raising interest rates, but it is not likely to return to its target rate of 2% anytime soon. As was widely expected, the Fed announced another 75 basis-point hike in the Fed Funds rate [in November] following its latest policy meeting.

The history of bringing down 8% inflation in developed countries since 1970 is actually quite discouraging. While the Fed has already raised short-term rates several times [last] year, it is widely agreed it has not been nearly enough to get inflation down significantly. That means we are likely to see even more interest rate hikes [this] year as well.

Will Rising Interest Rates Cause a Recession?

The main question now is whether interest rates have to go up so much that they will cause a recession in the economy. In my view, this is not really a question anymore. The continued rise in rates will almost certainly push us into a recession [this] year. The only question is, how severe?

And there is a lot of excess money in the system right now. Unprecedented pandemic-era stimulus efforts resulted in bulging household savings rates, and much of those savings have yet to be spent. This means inflation will be even harder to bring down this time around.

President Biden has taken to blaming the Russian invasion of Ukraine as the main driver of inflation. While it’s true the war in Ukraine has helped nudge fuel and food prices higher, the true driver of inflation is Fed monetary policy rather than short-term shocks to supply chains.

If the money supply had been kept in check, consumers would have offset higher gas prices, for example, by cutting back on purchases elsewhere and inflation would have been mostly contained. It wasn’t. And whether it can be contained now remains an open question.

A Deutsche Bank report looked at periods where developed economies saw inflation above 8 percent – as is happening now in the United States and Europe. Historically, it takes around two years for inflation to fall below 6%, the report says – before settling at about that level for five years after the initial spike.

A recent report from Oxford Economics, a respected forecasting firm, warns that painfully tight monetary policy may well be required for central banks to bring inflation all the way back to target. That suggests a serious recession which potentially lasts for several years. Public support for such a policy is just not there.

But such public support may not matter much. The Fed’s hands are tied. The Fed has few policy options at its disposal. It can either raise or lower interest rates and/or buy and sell securities to influence markets. At the same time, the Fed started raising interest rates earlier  [last] year, it also started unwinding its record large balance sheet.

The Fed’s balance sheet of securities exploded starting in 2020. Its holdings of government and mortgage-backed securities more than doubled from 2020 to 2022, from $4 trillion to $9 trillion. Earlier in 2022, when it voted to raise the Fed Funds rate, it also announced it would begin reducing its balance sheet.

Getting back to inflation and the economy, two things look clear:

These two realities are likely to continue to weigh on equity prices, although most of the damage may already be priced in. Let’s hope so.

Categories: Current Events, EconomyBy Israel PeredaJanuary 1, 2023
ARCHIVED ARTICLES
Go to Top
We use cookies on our website to give you the most relevant experience by remembering your preferences and repeat visits. By clicking “Accept”, you consent to the use of ALL the cookies.
Do not sell my personal information.
Cookie settingsACCEPT
Manage consent