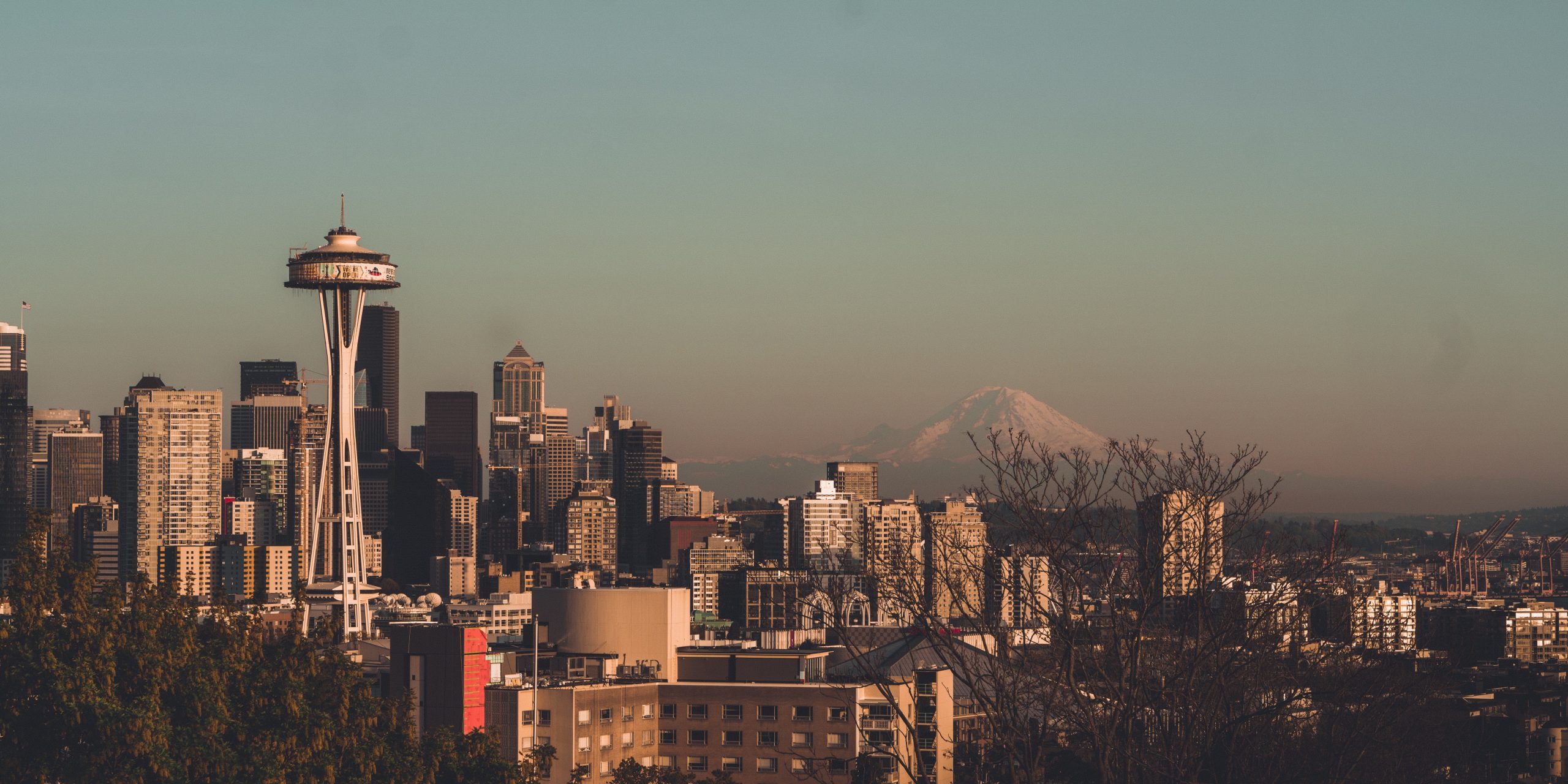 City Planners tremble as they whisper a new term that embodies their fears – “Seattle-ization.”  Washington’s Emerald City, one the byword for urban vitality, is now outpacing San Francisco as a cautionary tale in how over-regulation strangles the housing market.

That does not mean, unfortunately, that observers understand the root cause of the problem.  Like Seattle’s leadership, they wrongheadedly blame the affordable housing shortage on the influx of new residents and a booming tech industry.

But the real culprit behind Seattle-ization?  Shortsighted policies imposed by a cloying city government enraptured by its own wisdom.  Those housing policies are a blue-print for crisis.

First, like many urban locales, Seattle smothered the landscape in single-family zoning, with 75 percent of the city’s residential land locked up by large lots and few people.  That huge landscape has contributed a measly five percent to all new housing in Seattle in the last decade.  Yet the city largely ignores calls for greater density in housing.

Meanwhile, Seattle officials have taken to persecuting housing providers through the policy process.  For example, the city implemented a “first-in-time” rule, requiring landlords to rent to the first applicant who provides an adequate application.  The city also prohibits its landlords from checking rental applicants’ criminal history.  These policies have driven small-time landlords from the housing market and pressured the remainder to increase rent to adjust to a riskier market.

Pacific Legal Foundation successfully struck down the first-in-time rule and is now challenging the ban on criminal background checks on behalf of small landlords like Kelly Lyles, a single woman who wants to feel safe with her own tenants.  But the city remains bent on tenant “protections” that only exacerbate the affordability crisis.

Housing developers have not escaped the city’s ire, either.  Seattle is escalating the costs of housing construction through a program called “Mandatory Housing Affordability,” which slaps a fee on every square foot of development to go toward “affordable housing when, in fact, the fee only drives costs.  The fees either make new construction infeasible or are passed on to the home buyers.

Sadly, these trends are hard to reverse when public officials congratulate themselves for pushing policies that flatter their own sense of virtue while thrusting the blame onto the people who build housing and the industries that attract newcomers.

If other cities fail to understand the true causes of “Seattle-ization,” they many find an “-ization” tag suffixed to their names too.

Ethan Blevin is an attorney at Pacific Legal Foundation (PLF), a national nonprofit legal organization that defends Americans threatened by government overreach and abuse. Founded in 1973, PLF challenges the government when it violates individual liberty and constitutional rights. With active cases in 39 states plus Washington, D.C., PLF represents clients in state and federal courts, with 12 victories out of 14 cases heard by the U.S. Supreme Court. For more information, visit www.pacificlegal.org. Reprinted here with permission from Pacific Legal Foundation.

Categories: Current Events, Magazine ArticlesBy jamil caudangApril 1, 2022
ARCHIVED ARTICLES
Go to Top
We use cookies on our website to give you the most relevant experience by remembering your preferences and repeat visits. By clicking “Accept”, you consent to the use of ALL the cookies.
Do not sell my personal information.
Cookie settingsACCEPT
Manage consent