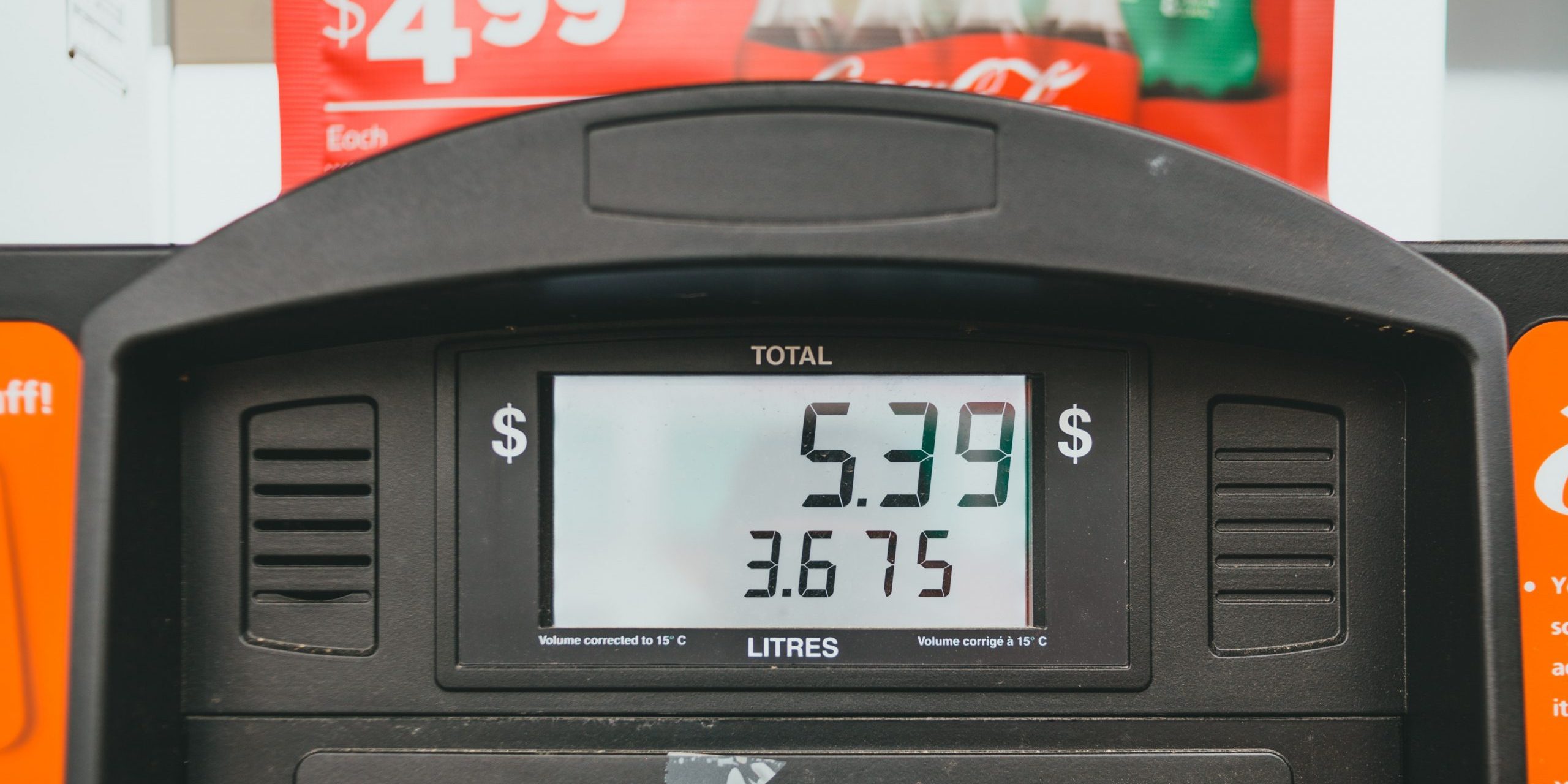 A recent column was headlined “Inflation, The Cruelest Tax.” Well, if inflation is the cruelest tax, then inflation’s impact on gasoline, combined with the nation’s highest tax, can only be characterized as “cruel and unusual punishment.”

In addition to inflation and taxes, other government policies related to petroleum are counterproductive. These include regulatory burdens and open hostility to the entire petroleum industry currently on display in both Washington and Sacramento. All this adds up to a lot of unnecessary pain being inflicted on the middle class and working poor.

But now, progressive politicians are looking at poll numbers with alarm as they discover that most Americans believe the nation is on the wrong track, due in large part to feckless and incompetent leadership. Rather than fix the problems, however, the reaction of both the Biden and Newsom administrations has been to deflect blame.

A [few] of months ago, the Biden administration blamed rising fuel costs on supply chain issues. Then, returning to an old excuse resurrected when the need arises, the blame shifts to the “greedy oil companies.”

But even the most artful political spin is unlikely to change the public’s understanding of who is at fault. Republicans are replaying the video clip on a constant loop where Biden stated unequivocally, “No more drilling on federal lands. No more drilling, including offshore. No ability for the oil industry to continue to drill, period.” Moreover, the attempt to blame the war in Ukraine is especially easy to expose as unfounded. Gas prices were already at record levels before the hostilities began.

In California, Governor Newsom is attempting to blunt the political backlash by promising some sort of rebate to taxpayers out of the state’s massive surplus. But any notion that he would do so out of the goodness of his heart would be in error. Taxpayer advocates in 1979 sponsored the Gann Spending Limit which voters overwhelmingly approved. It is the Gann Limit, not Newsom’s benevolence, that might afford some relief for California drivers filling up their tanks.

If skepticism among voters when it comes to energy policy is high nationally, it is even more so in California due to the long history of misspending and gas tax proceeds. For example, in 1990, voters were told that California’s roads, freeways and bridges were crumbling and that spending on transportation was so seriously inadequate that a gas tax increase was desperately needed to save California from ruin.

Voter anger at high gas prices might be less intense if they believed they were getting good value in the form of well-maintained roads and highways. But California consistently ranks in the bottom ten of all states in highway maintenance despite having the highest gas tax.

Our political leaders claim that the pain we’re feeling is because addressing climate change is our highest priority. But many of the restrictions they impose are counterproductive to environmental well-being.

For example, rather than encourage drilling in North America, we are increasingly reliant on oil shipped from overseas, including from despotic regimes. But oil tankers run on massive diesel engines and foul our ports. How does that help address climate change?

More importantly, should we really be paying dollars to tyrants like Putin, Venezuela’s Nicolas Maduro and the Ayatollah in Iran rather than Americans?

Categories: Current Events, Economy, Magazine ArticlesBy jamil caudangMay 1, 2022
ARCHIVED ARTICLES
Go to Top
We use cookies on our website to give you the most relevant experience by remembering your preferences and repeat visits. By clicking “Accept”, you consent to the use of ALL the cookies.
Do not sell my personal information.
Cookie settingsACCEPT
Manage consent